Despite the potential of its beyond the grave premise, An Unquiet Grave doesn't reap much. 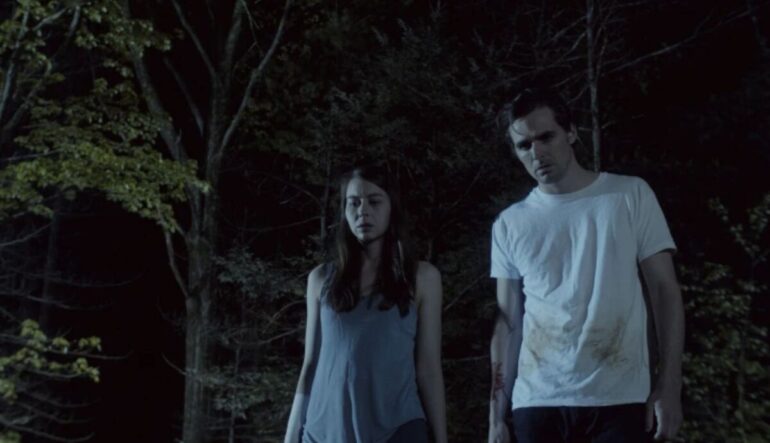 It never feels good to negatively review a movie made by a group of people who had the passion and commitment to make a movie with the limited resources they had available because they just love movies. But sadly, An Unquiet Grave is lacking in too many areas for it to overcome. At just 76 minutes, this simple premise two-hander should fly by, and yet, less than ten minutes in I was already feeling a bit bored.

The film begins with Jamie (Jacob A. Ware) and Ava (Christine Nyland, who also co-wrote the script with director Terence Kay) standing over the grave of the recently deceased Julia, Jamie’s wife and Ava’s twin sister. As they talk over the grave, the premise becomes clear, Jamie has learned of a way to return Julia from the dead.

We then jump forward a few months to Jamie and Ava driving somewhere in the night. They have a conversation that is painful in its poor attempts at weaving character description and exposition into natural dialogue. We watch two people who, presumably, have known each other for years talking about what kind of people they are and informing us of how their sister and wife died.

The overly basic characterization becomes a problem as the film goes on because it makes it difficult to truly care about these characters. Ironically, the only character that is decently developed is difficult to care about because they are annoying, selfish, and (as is often the case in horror movies) they make decisions that no one would ever make. An unlikeable protagonist is not necessarily a bad thing, but they need to be at least compelling, and almost nothing in An Unquiet Grave is compelling.

To be fair, there are some positives here. There’s a shocking and very effective use of practical gore at one point late in the film that jolts some life into the experience. The score is wonderfully atmospheric throughout, sometimes veering too far into soothing instead of disquieting, though that’s coming from someone who finds many horror scores soothing so take that minor criticism with a grain of salt. And there’s a genuinely intriguing mythology that’s alluded to but never fully explained.

This lack of a full explanation could have been entirely a positive, as in many horror films the unknown and unexplained make the audience never feel safe even at the level of understanding. But in An Unquiet Grave, the mythology is not just something that seems to exist beyond the bounds of the screen, and instead becomes too convoluted to follow within the narrative of the universe, such that the introduction of new aspects lead to questions that don’t do the film any favors.

In fact, while I would argue that in general questioning plot holes is a low form of criticism, An Unquiet Grave begs you to question parts of its central premise more and more as it goes on, as Jamie repeatedly says “don’t worry about it.” Sadly, it’s easy not to worry about any aspect of An Unquiet Grave.

READ NEXT: 10 Best Female-Led Horror Movies You Should Watch 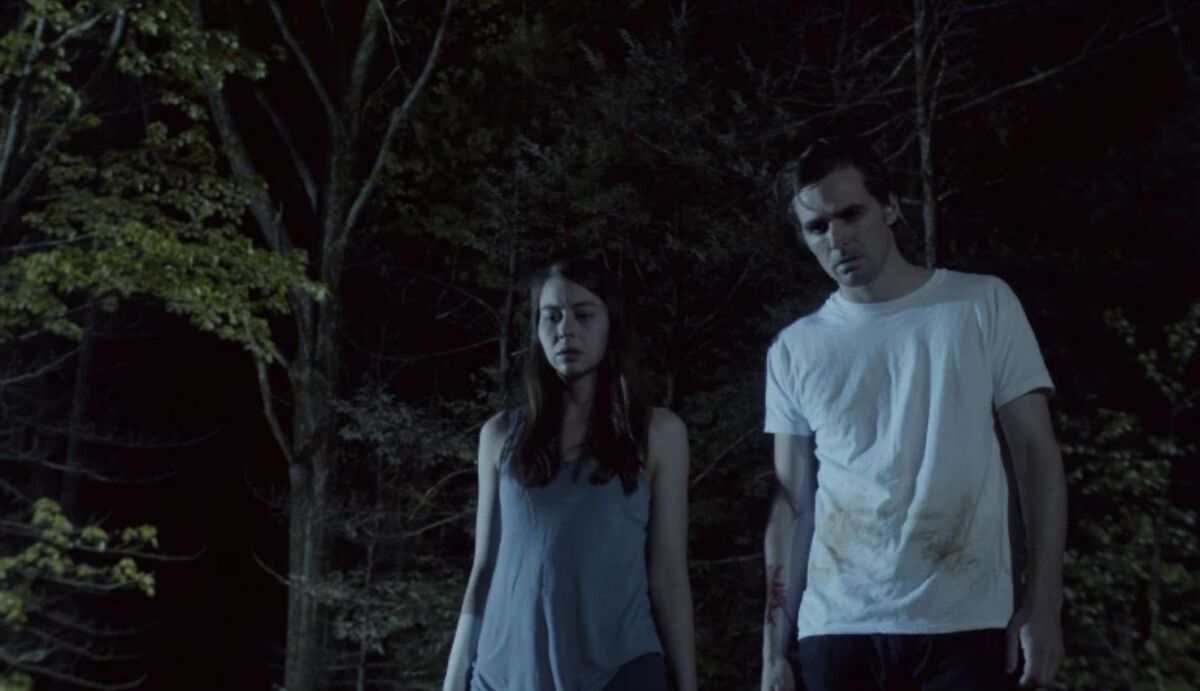 Verdict
An Unquiet Grave is poorly written and conceived, despite its interesting premise. The 76 minute runtime feels much longer and may leave you waiting for it to end before it even reaches the halfway point.
2
Cultured Vultures is a pop culture website established in 2013 covering all things gaming, movies, and more. We eat your words.
All The News On Your Favourite Games