The horror kings are at it again. 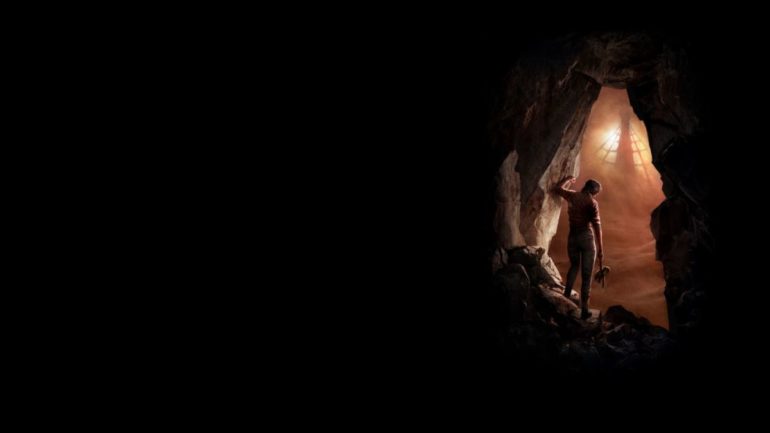 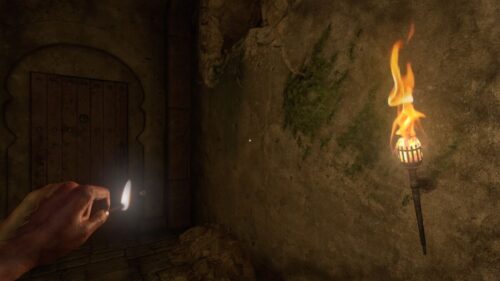 Spoilers follow for the first hour of Amnesia: Rebirth.

The Amnesia series is best known for forcing players to fumble through the darkness with limited supplies and almost no recourse for defense. With that in mind, it’s ironic that Amnesia: Rebirth begins in the opposite manner.

Placing players into the role of Tasi, a drafter and sketch artist for an expedition to Algeria, Amnesia: Rebirth makes the first threat you face the last one you’d expect: light. Beginning in the aftermath of a terrible plane accident, the campaign sees Tasi attempting to reconstruct her missing memories from the expedition, the crash, and her own hazy past.

But first, you must escape from the harsh rays of the desert sun. Hiding in small pockets of shade as you try and make your way to safety immediately shows that Amnesia is trying to change things up by subverting the players expectations from the jump.

Guiding her along the way is a mysterious amulet. Resembling some kind of archaic, glowing compass, the amulet helps players to find their way during particularly dark, (and dangerous) journeys. It lights up, shifts, and can even change the scenery around you at certain times in Rebirth. It’s a cool new feature, and helps to offer something unique to this entry in the Amnesia series.

Still, much of Amnesia: Rebirth will resemble what players have come to expect from the series. As you fumble your way through a set of dense, decrepit desert caves, or a corpse-riddled fort, you will occasionally have flashbacks that fill in bits of Tasi’s backstory. Some of these are triggered by optional items you can find and peruse, while others are automatically introduced based on the player’s progress through the game.

Interestingly for a first-person survival-horror game, Amnesia: Rebirth seems to be more focused on allowing the player to live in the experience than is typical for the genre. A feature that has the player check their unborn child from time to time, almost seeming to commune with the baby, asks you to slow down and listen to Tasi’s thoughts. It’s oddly soothing.

Even the loading screens are filled with memories of a happy, idealistic family life. Juxtaposed with the often chilling and disturbing experience of Tasi’s harsh battle for survival, these tiny vignettes offset the tone of the game while making ominous allusions to the revelations to come.

Visually, the game is a cut above anything Frictional Games has produced before. Though the splendor of Amnesia: Rebirth’s visual design is often hidden amid darkness and bloodshed, the surprising moments of beauty are one of its biggest shocks. There was an early moment where I walked toward a cliff during the sunset that really blew me away.

Again, the amount of natural light that the game offers is not what you’d expect. There are full sequences where the player is in daylight (waning or not) for an extended period of time. The shadow of Tasi is very impressive as well, imitating your movements to the letter without a second of lag between your character model.

The puzzles are more intricate than even those found in Amnesia: The Dark Descent. Though they ebb between exceedingly clever and occasionally obtuse, they are generally a strength of the game. Players may struggle with the tiny cursor windows for interaction with certain items or contraptions, frustrating the experience somewhat, but eventually that “ah-hah” moment comes with enough experimentation.

Amnesia: Rebirth also plays more smoothly than its predecessors on a more basic level. Despite her seemingly sickly disposition, Tasi moves far more nimbly and naturally than other Amnesia protagonists. She’s far more vocal too, grunting, gasping and reacting to environmental stimuli regularly
.
Collectibles, either vital (like light sources) or simple points of intrigue, are carefully and cleverly hidden. Players will soon find themselves shifting items on shelves, moving barrels and opening cluttered drawers to search for anything that will either explain the unwinding narrative or help them to survive the dangerous journey ahead.

On that note, Amnesia: Rebirth often seems to emphasize the former element of the survival horror moniker rather than the latter. At times, the game feels like a first-person version of Tomb Raider rather than the typical, more slow-burn, tone. Honestly, jarring as these shifts may be, they make Rebirth flow better than any other game in the series yet.

Plot-wise, there are some real left turns, and they often arrive much more unexpectedly than in previous Amnesia titles. With a game called Amnesia, generally, you’re going to suspect that you’re dealing with an unreliable narrator. Even still, Amnesia: Rebirth goes to some wild places that players will not see coming.

Rebirth is also more forgiving than previous Amnesia games. Even the worst, most egregious screw-up won’t ruin your playthrough. For one, because the game resets you to a safe zone after any death or total failure, and also because the game keeps a log of every save you make, allowing you to go back at any time if you feel like you’ve screwed the pooch.

These relaxed conditions will ease even skittish players into Amnesia’s world of dark temples filled with horrible, Lovecraftian creations and contraptions. Though that feeling of “messing things up” might be seen as a staple of the genre, it’s long past time that it went the way of the dinosaurs. Frictional obviously sees things similarly, and Rebirth reflects this philosophical shift in game design nicely.

Ultimately, Amnesia: Rebirth does enough new things with this franchise to feel like a breath of fresh air. It’s impressive to see Frictional reaching outside of their comfort zone here and, because they have, Rebirth emerges as a serious stand-out. If you have even a modicum of interest in first-person survival horror, this one is absolutely worth your time. 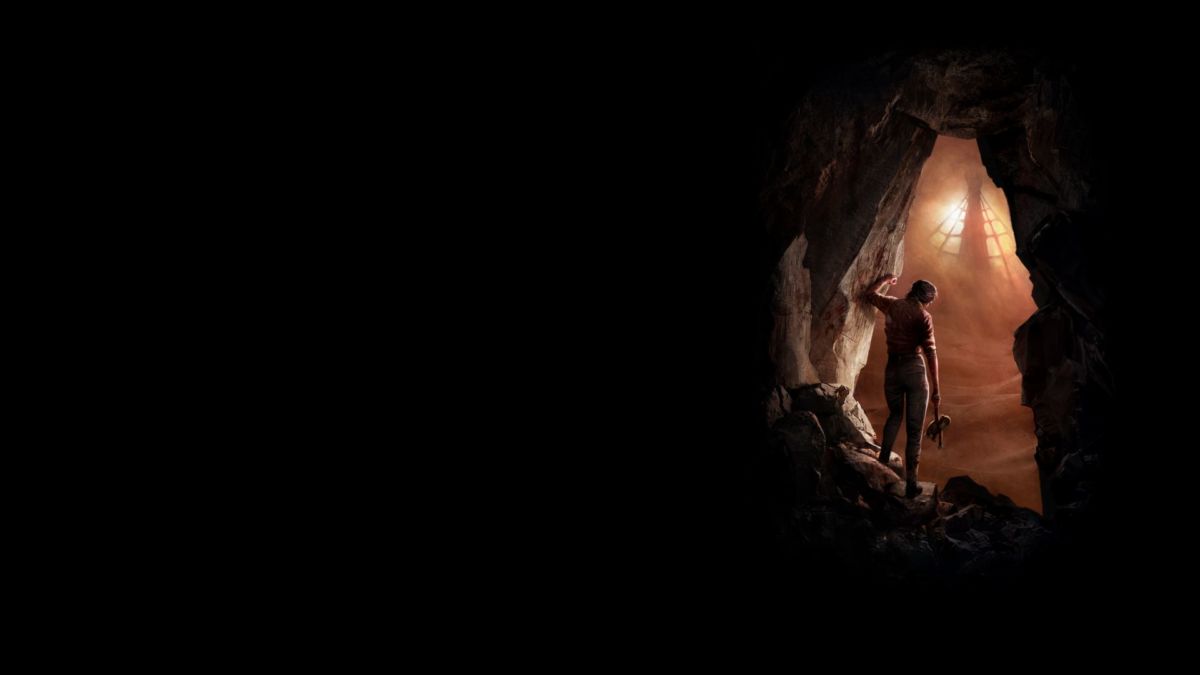 Verdict
Rebirth subverts player expectations by offering intriguing new features and wonderful world design. Even if the puzzles are sometimes obtuse, Rebirth is well worth your while.
8.5
Cultured Vultures is a pop culture website established in 2013 covering all things gaming, movies, and more. We eat your words.
All The News On The Biggest Games