Encounter might have worked better if it stuck to one story instead of switching gears halfway. 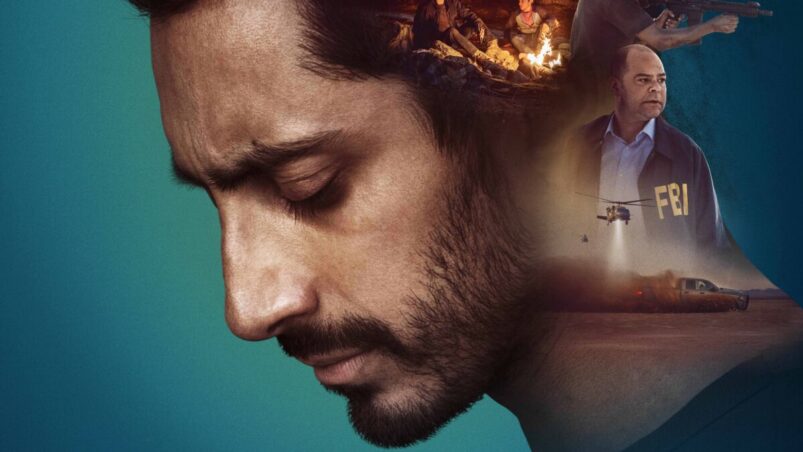 Riz Ahmed killed it last year in his performance for the movie Sound of Metal, but to be honest, he’s been fantastic in every project he’s been a part of. It’s no different here for Michael Pearce’s latest movie Encounter.

Ahmed plays Malik Kahn, a marine whose always off on some mission. His two young sons Jay (Lucian-River Chauhan) and Bobby (Aditya Geddada) live with their mom Piya (Janina Gavankar) and her new beau (Keith Szarabajka). Both boys, especially Jay, idolise their father, in part because they don’t get to spend a lot of time with him, and consequently, they’ve elevated him to be more than he is.

So one night, when Malik sneaks into the house and says he’s taking them on a road trip, they’re too over the moon to question their father’s secretive and odd behaviour, or pointedly ask why they’re beginning their journey at some ungodly hour. As the trip progresses, their excitement on receiving gifts and getting to hang out with Malik turns into fear and trepidation.

Young actors are quite an uncertain factor, it’s either you strike Stranger Things child actor gold or simply strike out instead, so it’s quite lovely to see how natural the acting is here from Chauhan and Geddada. You feel the love they have for Malik, and the bonding moments between the trio are quite sweet. Chauhan in particular does affecting work as the older son, having to bear the weight and burden of his father’s secrets.

But of course Ahmed is the scene-stealer. He’s so good that he almost makes you forget the lackluster storytelling. He’s all wide-eyed and twitchy, communicating that inner paranoia of his character so well – it’s like we’re visually experiencing the ennui of his thoughts. However, besides the acting and authentic portrayal of the relationship between father and sons, the story itself is manipulative. It lures us in with a horror/sci-fi premise – the opening sequence is great – only to sell us a different story later on. I mean, even the title itself screams alien invasion.

I’m not opposed to movies flipping the script on us, but it needs to be done well, like in the movie Identity, where a random gathering of characters at a hotel isn’t so random after all. For Encounter, we realise the jig is up quite early on in the movie (even before the movie itself decides to let us know), and it never quite succeeds in selling us the idea of Malik as a threat to his children, despite the ardent police pursuit and words like “family annihilator” flung around. After all, the movie has just established him as a caring father who cares about the safety of his sons – you can’t have it both ways.

Also, the way the movie drags on, it feels like the entire story was built around that twist, and so after we understand what’s really going on, Encounter doesn’t know where else to go. Octavia Spencer is completely wasted in her role as the well-meaning parole officer, given nothing much to do but fill in narrative gaps.

There is a more competent film buried somewhere within Encounter, but as it stands now, it’s a half-baked effort. 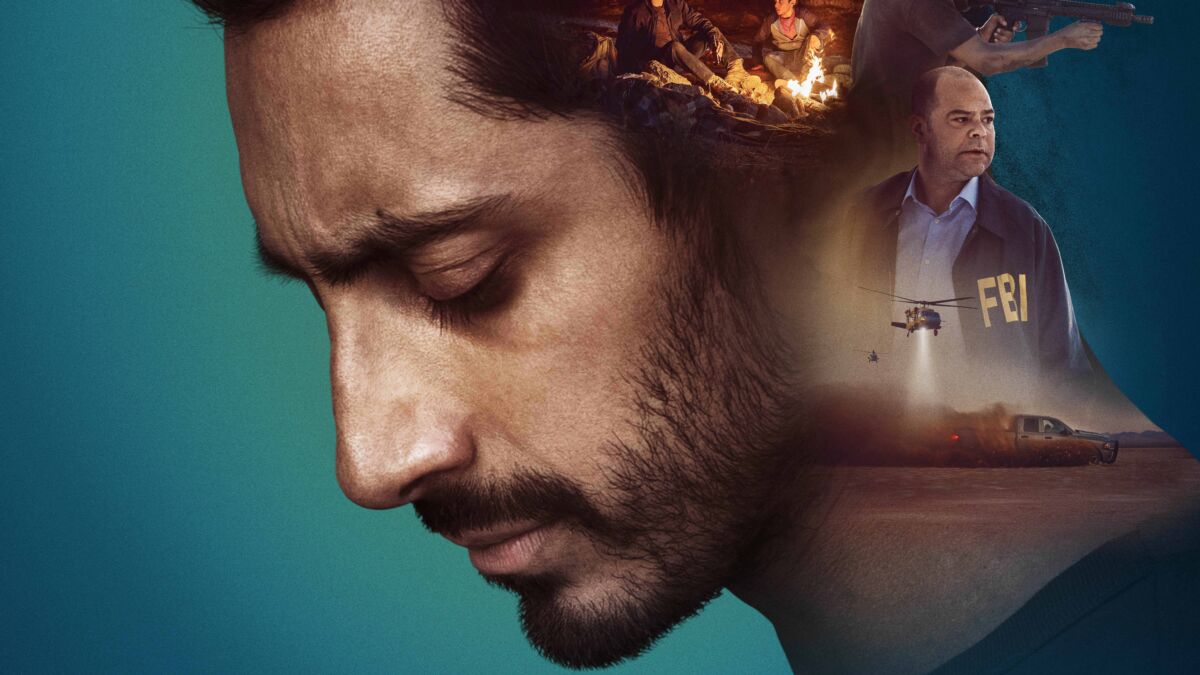 Verdict
Riz Ahmed is stellar as usual, and does a great job as the anxiety-driven Malik, but the storytelling is a letdown.
6
Cultured Vultures is a pop culture website established in 2013 covering all things gaming, movies, and more. We eat your words.
All The News On The Biggest Games