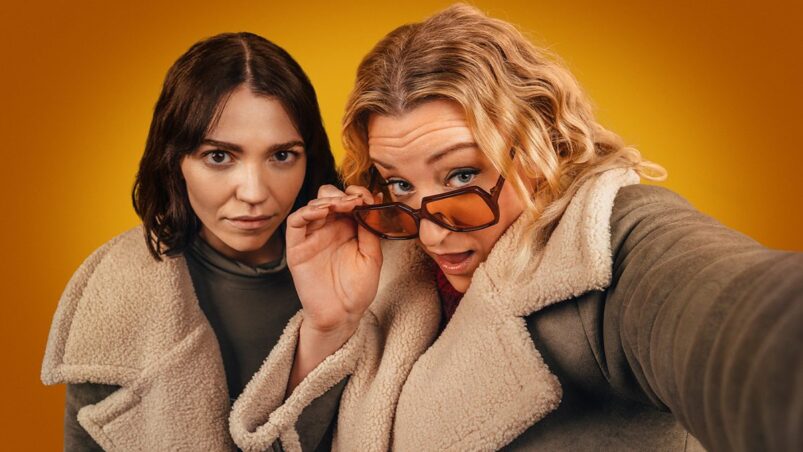 Through the whole length of Am I Being Unreasonable?, there is no ostentatious title drop and nobody ever actually asks that big question, but in pretty much every scene – no, nearly every second – there’s at least one person who would have cause to speak the words.

Daisy May Cooper, writing, starring, and conclusively providing that her work on the renowned This Country wasn’t some sort of happy little accident, is here following in a specific tradition of unsympathetic comedy protagonists: comfortable and bottomlessly self-interested home counties women, much like Phoebe Waller-Bridge’s Fleabag and basically every character Julia Davis has ever written herself.

Am I Being Unreasonable could be a catchphrase for these awful, awful women, and sort of is even without ever having to say it. They’re not showing aggressive-aggression, nor even passive-aggression, just continually pushing against other people’s boundaries with enough subtlety that most aren’t willing to push back.

Am I Being Unreasonable?’s great advancement in this format is that now, there’s two of them. And the second is played by Cooper’s co-writer Selin Hizli, which is good, because the key with this sort of character is to make them so nakedly reprehensible it would be an insult to ask anyone else to have to actually get in front of a camera and say the lines. Admittedly neither of them ever plumb the depths of a Julia Davis ghoul, but they don’t need to, since there’s more going on here.

The issue in actually reviewing the show is that it’s hard to talk about the plot in any detail without whipping out a big honking spoiler. Cooper is a lonely suburban housewife, who deeply regrets – ahh, well, you see the problem. It’s full of mysteries and revelations, so thickly planted with them that it’s impossible to even talk openly about the first scene without giving too much away. Who knows what, and if they do, what are they going to do with that information?

At times, Am I Being Unreasonable? seems a bit too disjointed, like a sketch show with only one character. But note I said ‘seems’ there. It can have you thinking it’s going a bit too far, then hit you with some marvellous piece of staging that makes you painfully aware this is all deliberately done, it’s all active, specific choices designed to further that overriding air of uncertainty.

But there’s no uncertainty from the creators – they know exactly what they’re doing. The narrative manages to keep expanding without ever getting distracted: having created clear points of tension, it then introduces new angles from which it can hammer relentlessly on those existing points. My notes describe this as ‘not sparing the knife’, since the tension is almost invariably over some horrible secret or other. That tension can become so excruciating that any break from it can prompt a laugh, if only out of nerves. But to say this seems like an unfair dismissal of the comedy, which – well, you’ll notice I’m basically falling over myself trying to include all the bits that deserve praise. Again, all these disparate segments slot together and work together near-flawlessly.

One thing I feel obliged to say, though: when Cooper is prominently writing herself at the centre of attention, having her fairytale wedding, being lusted after, and so forth – yes, unpleasant a thought as it may be, and yes, criticism you’d never hear directed at a male comedian who’s written themselves as irresistible god-king – it seems like the creator’s vanity. But Cooper’s one step ahead, and knows full well you’re thinking that, as also eventually becomes painfully clear.

Perhaps it’s trite to talk about how the soundtrack makes you feel things, about how a choice piece of background music can make an otherwise innocuous scene unbearably tense, but Am I Being Unreasonable? does this so well I’d be remiss not to mention it. It is, simply, one of those productions where every piece is part of a constituent whole, all on the same page, nothing coming off like an afterthought.

The weakness of planting a story so thoroughly with mysteries is that, once you know the answers, there’s not a lot of incentive to rewatch. This is a fault of circumstance rather than anything specific that’s been done wrong on the production level. Nonetheless, a show with so many questions must eventually give some answers, answers which puncture a lot of the tension once you know them. But for my part, Am I Being Unreasonable? made me hope to forget it all so I could watch it again for the first time.

And I must extend particular praise to Lenny Rush as Cooper’s son. It’s a shame his part gets tainted with the hoary old dynamic of the vaguely sinister dwarf (even at his tender age he’d probably find the Don’t Look Now comparison trite), since Rush’s only-sane-man is excellent throughout, not even by the tenuous standards of child actors, but by the standards of real ones. He’s like Lorraine from Performance, except an actual child rather than some kind of weird changeling.

It’s a shame to damn the slower scenes with faint praise like this, but despite Cooper and Hizli’s clear ear for dialogue, despite the fact that even a talky two-hander scene can keep your attention, the fact remains they’ve already proved they can do more – so much more. So occasionally there are scenes of just getting pieces in place, with not so much happening, which are by nature weaker, although by no means bad.

But even if we keep our focus on the subject of dialogue-heavy two-handers, there are two notable scenes with a self-contained dialogue rattling away while someone else pokes around in the background, and these never feel overcluttered or as if one side of it is obscuring the other. This is a rare enough achievement on its own, and Cooper and Hizli have pulled it off twice, perhaps simply to show us they can.

This is why calling Am I Being Unreasonable? simply ‘funny’ doesn’t seem like enough. From scenes of tension, fear, even sadness, the skill behind the scenes can still hit you with a big belly laugh, seemingly whenever it wants to. 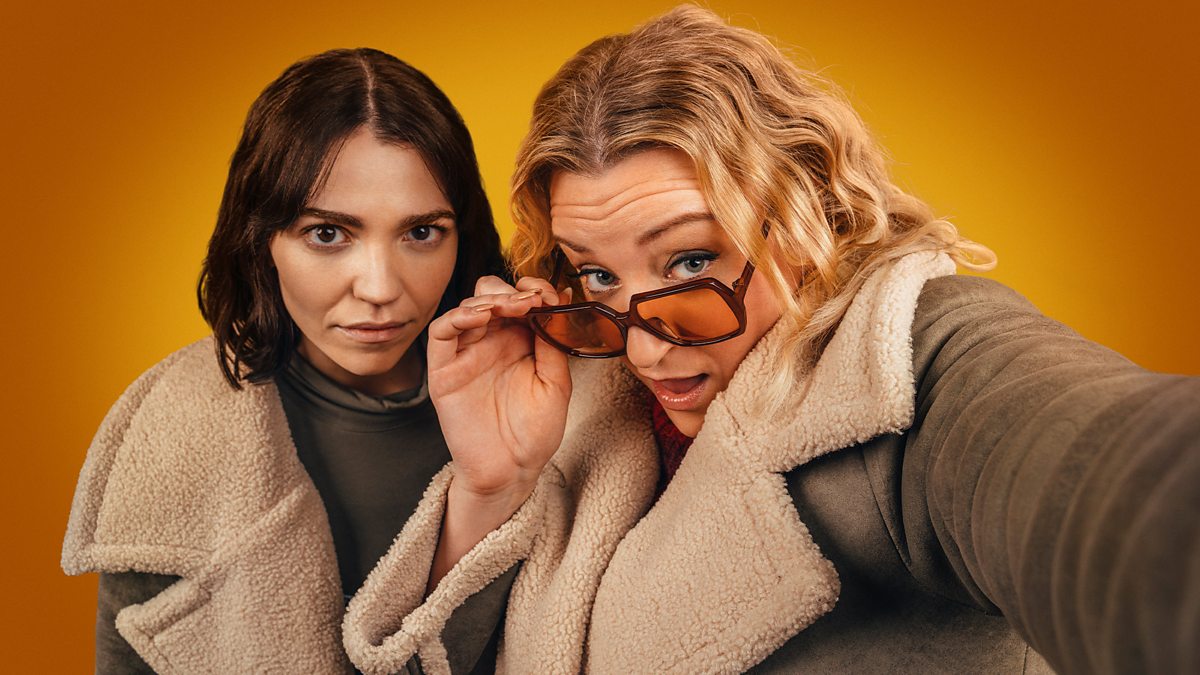 Verdict
Unsettling and laugh-out-loud all at the same time, Am I Being Unreasonable? elevates what on the face of it is a simple domestic drama to an outright masterclass in comedy and tension, wielding both with scalpel precision.
9
Cultured Vultures is a pop culture website established in 2013 covering all things gaming, movies, and more. We eat your words.
All The News On The Biggest Games