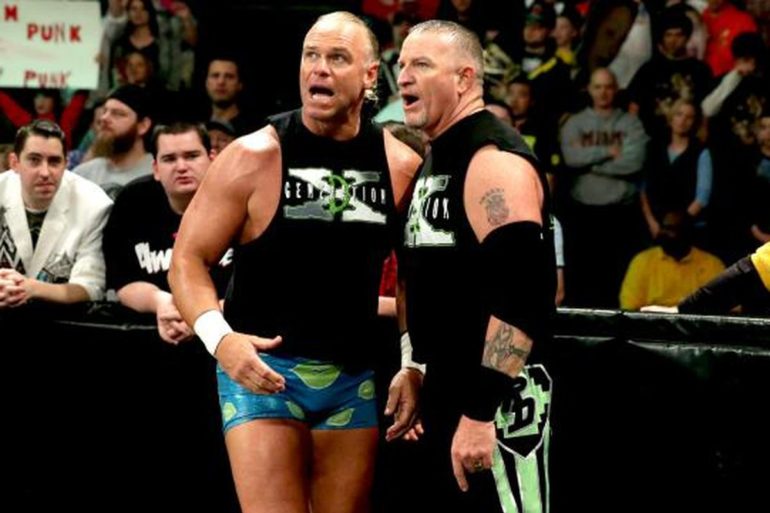 One of AEW’s ring veterans, the artist formerly known as ‘Mr Ass’ Billy Gunn, has filed for the trademark of one of the most iconic tag teams of the Attitude Era, The New Age Outlaws. Gunn, who formed a successful duos team with Road Dogg back in the nineties, will potentially reunite with his long-lost brother in arms as part of the All Elite Wrestling roster following Brian James’ release from WWE earlier this month.

Rumours began to surface just days after Road Dogg’s release from WWE, with both he and Gunn implying that a mini-DX reunion may be taking place outside of the hallowed halls of WWE. Now that the NAO trademark has been claimed by a member of the AEW roster, all signs seem to be pointing towards this being greenlit.

This would be a huge get for AEW, not only appealing to fans of the nostalgia act but also to add yet another experienced star to their line-up. Road Dogg has spent most of the latter stages of his career acting as a backstage producer for WWE and NXT, his knowledge and veteranship would surely be soaked up by the younger stars of AEW, a true asset to their roster.

Will the New Age Outlaws break out amongst the AEW tag division? Or will they simply be a one-and-done act that re-emerges just for the sake of one last cheap pop?

READ NEXT: 5 Wrestlers Still Worth Watching In NXT 2.0