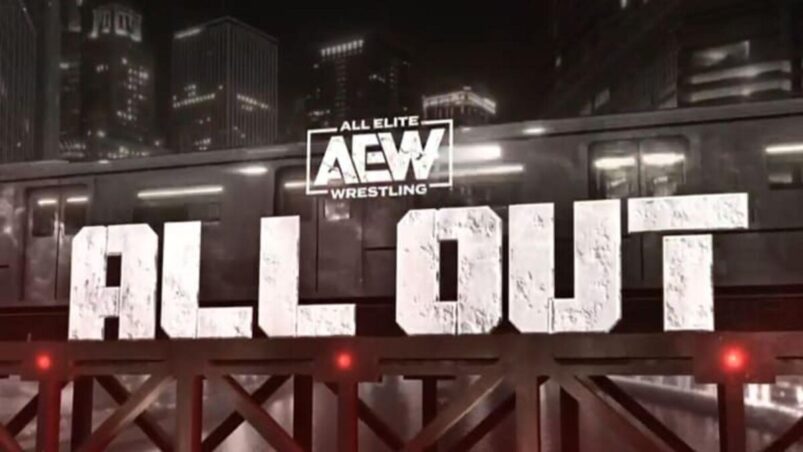 AEW’s biggest event of the year, All Out, is once again coming to Chicago on September 4th, 2022 at the United Centre. The biggest wrestling stars and biggest feuds will be aired live on pay-per-view as well as through closed circuit screenings in select theatres across the States. It’s taken a while to get here but finally we have the full card for one of this weekend’s big wrestling shows and we’re going to run down everything All Out has to offer.

Get ready for some intense championship competition and the pay-off to some of the biggest feuds of the calendar year within AEW.

READ NEXT: Braun Strowman To Make WWE Return On RAW?