When Horror Movies Lose Their Momentum in Act 3 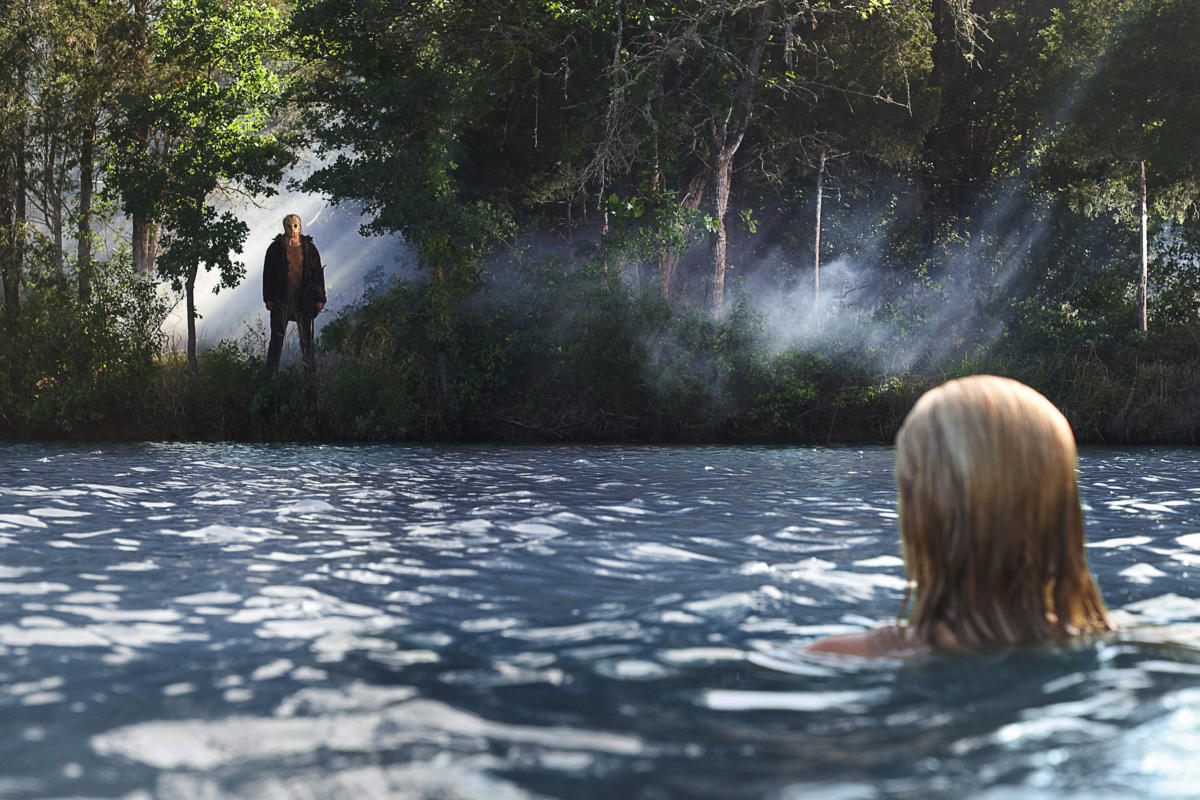 There are so many reasons why movies, horror especially, collapse on themselves. You can blame it on the running time. They’re typically between 70 and 90 minutes, which leaves very little room for character development and story exploration. Sometimes, the first two acts are seemingly grounded in reality but then the ending is a needless gore-fest with unbelievable results that mustn’t be excused as requiring a suspension of disbelief.

A lot goes into making films, and test screening audiences often complain about how a film ends. With very little money, resources or time left, endings are reshot and, even with the best intentions, what’s thrown together is sometimes much worse than what was originally intended.

I’m not sure about you, but as a cinephile, whenever I watch something, I have to really study it. Why does the song the character is listening to start from this lyric and not from the beginning? What’s going on in the background? What purpose does this have for being shown? Before definitively knowing whether or not I love or hate a film, I’ll watch it repeatedly, in the hopes of discovering new information or seeing something that wasn’t exactly visible or hearing something I didn’t listen for before.

That stated, most of the time, I find the majority of flaws in the final act are what truly ruins the experience. Whether it’s a deliberate contrivance forcibly utilized as a means to push the story or a character arc along, or a quick fix that’s neither believable nor acceptable, it’s unfortunate to have sat through something that doesn’t quite deliver. I suppose it’s one thing if you’ve mapped out a sequel, or if the ending is deliberately intended to raise questions, but when the collaborators involved are convinced they’ve told a full story with a beginning, a middle and an end, it’s beyond baffling. Provided for you are just a few examples of horror movies that fall apart.

Told by some of the same individuals responsible for the original Prom Night, Curtains is a story about six aspiring actresses competing for the role of a lifetime. You’ve the obvious suspect who is the set up character we follow, then we’re introduced to the other characters that’ll be developed until one of them makes the cut (get it, you get it? I’ll stop now).

It’s essentially a whodunit and a slasher film, yet it also feels like a soap opera. The women are from all different backgrounds, some have similar personalities or characteristics, but they vary in age. They’re brought to the director’s house to audition for the role, and, well, show him how much they really want to be a star. The first twenty-five minutes are admittedly dull and filled with unnecessary fat, but upon first viewing, you’ll think it develops something interesting and filled with twists.

There are some genuinely creepy moments in Curtains, one of which features the unknown assailant on ice skates in slow motion, in broad daylight, no less. The victim, of course, is unaware of the victimizer.

Some of what is wrong with the movie, aside from some major pacing issues, is what the filmmakers leave unexplained. They give the killer a clear motive, and the twist at the end isn’t as effective as it might’ve been on paper. Also, there’s this gimmick with a strange little doll that is never really explained. The killer leaves the doll in strange places, it manages to distract the intended targets, but there’s no reason as to why it’s used.

The third act is suspenseful, but the character you’re following wasn’t fully in the first two acts for it to matter. By this point, you can gather who the only remaining players are. Once all is said and done, the killer is revealed and the ending shows them in an asylum. It makes zero sense, as the killer would have an airtight alibi and no one, at least not in 1983, could prove what really went on in and around the house. So how did they get to the asylum? Did they turn themselves in? The ending is terribly flat.

This movie already has a lot wrong with it, right off the bat. The ending, however, is really the icing on the poisoned cake. Once the protagonist and his sister are able to trap Jason Voorhees, it’s late night or early morning and it’s raining heavily. They’ve had a long, stressful night of running, fighting, watching people getting hacked at and butchered.

Cut to these characters standing over Jason on a dock in full daylight. One character is facing the other way, looking traumatized. Let’s say for the sake of argument Jason could be lifted or dragged by these two, how’d he have not woken up before they get to the dock? How long had they been standing at the lake? Why even go through the trouble of unchaining him and dragging his ass down there? Why not just push him into the machine and have him chopped to bits?

As soon as one of the characters kicks Jason into the lake, sans hockey mask, you know what’ll happen, because it happened in the original movie. It’s uninspired and uninteresting. These characters are asking for trouble at this point. One spent a long time being held captive, but yet will spend more time than needed in this place? This is just stupid and lazy, even by horror movie character standards.

Very few movies go out of their way to suck so much, but when you have a memorable movie character and a unique story you can find some bullshit way to expand upon, why not toss some corn syrup at the screen and collect at the box office?

I was excited when I first learned there was going to be an eighth Saw movie, but so very disappointed when it didn’t connect to the original story in the ways it could’ve. There are actually ways they could’ve gone about doing something clever, but instead, they wanted to reboot the entire thing with someone new. The idea, of course, being that they’d cling to the original Jigsaw’s modus operandi, so as to not piss off original fans, but make it something for a different generation to follow. The ending proves this individual is more of a Hoffman type character, failing the John Kramer character.

The other films suggested Lawrence was the first apprentice, but then it became other characters. Only a select few were made “apprentices” but they never were shown doing anything. If you can get past all of the contradictions here, what surely will stump you is how anyone on the creative team the ending would be a worthy twist in a series that had some brilliant twists. In fact, this movie is Saw 2 and 4, just terrible in comparison.

Are you of the opinion third acts are often the downfall of potentially terrific films? What endings do you take issue with?