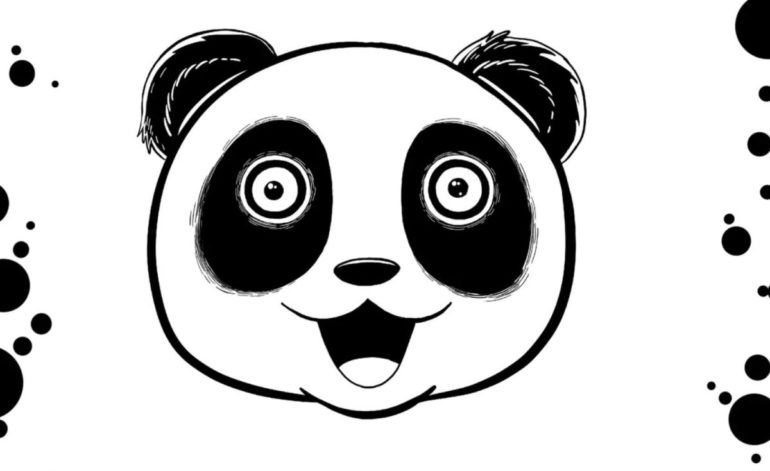 Trash Panda is the first poetry collection from author Leza Cantoral and her second book (not counting a limited-edition chapbook). The topics of the poems include traditional ones like love and sex as well as more contemporary themes such as social media and the internet. As Cantoral points out in the acknowledgments, the title comes from a meme about raccoons.

Cantoral’s sense of humor throughout the book is great. One of my favorite poems is “I am the cactus,” which is a tongue-in-cheek jab at the “emo” persona adopted in the book. She describes herself as being like a cactus that is dying of thirst.

“&
the other cactuses
are like
omg
get over yourself”

Another funny poem with a meta element is “not my kind of publication.” Cantoral describes how her grandmother wants her to publish her collection (Cantoral is a co-owner of the small press CLASH Books). She tries to change the subject, but her grandmother insists on continuing to ask. She finally dissuades her from asking when she shows her the table of contents for this same book.

It’s a funny look into the life of someone who works in publishing, even if it’s a small press. Many often misunderstand the nature of publishing, even if they want to be writers, and will toss their manuscript at anyone within throwing distance regardless of whether it’s appropriate or not.

The later poems in the book are less focused on the humorous “trash panda” persona and more on traditional, image driven free verse. The poems here, “Death by Honey” especially, reminds me a lot of the morbidly colorful imagery that was in her short story collection Cartoons in the Suicide Forest.

“Blue honey pours out of her heart.
She sees it all.
Her eyes are orange. Her pupils,
Like flies frozen in amber.”

Another great piece in the book is “Saint Jackie.” In this prose poem, Cantoral looks at the life of Jacqueline Kennedy in a stream of consciousness manner, from her feelings for John F. Kennedy, to dealing with him sleeping with Marilyn Monroe, to feeling his blood splash on him when he’s assassinated.

“Bathe us in tragedy, Saint Jackie.”

The book ends on “Top 5 Most Emo High School Poems” where Cantoral collects five of her poems written while she was in high school. They’re nothing special by themselves compared to the rest of the book, but they do show the seeds of her talent. I also commend her for being willing to put them out there. I never want the poetry I wrote in high school to be seen by anyone. It was piping hot trash that even the hungriest raccoon wouldn’t rummage through. 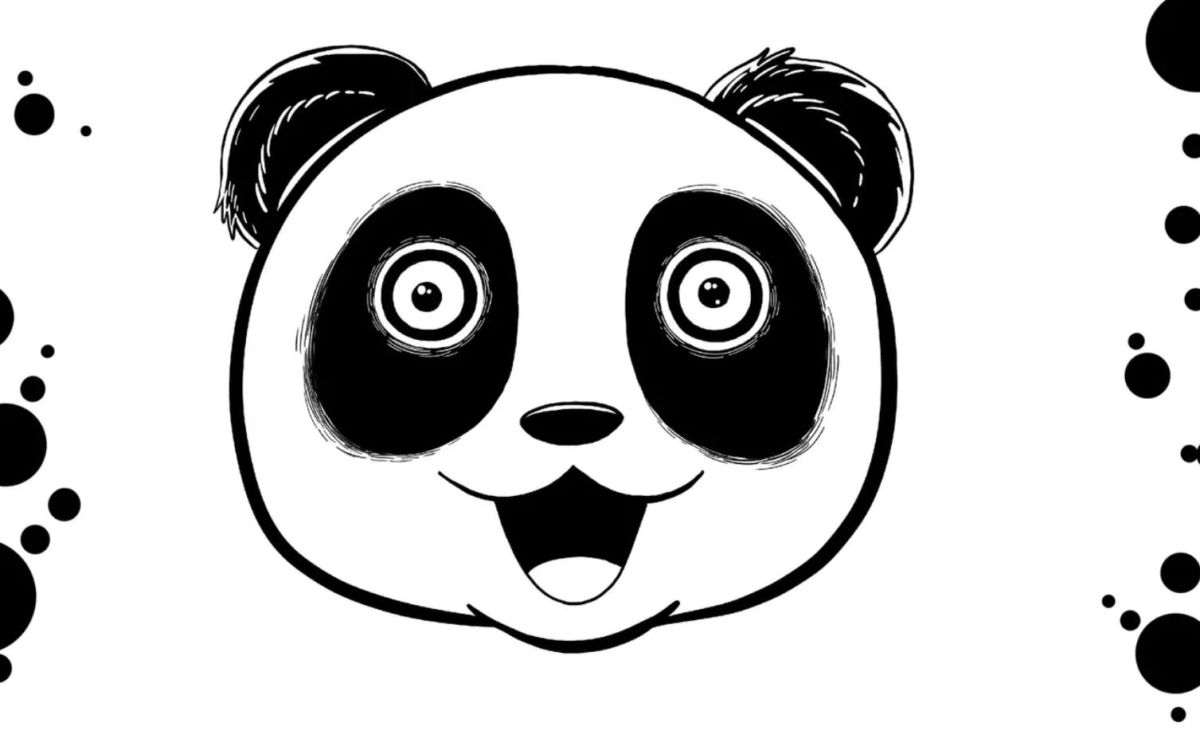 Verdict
Trash Panda is a great collection of funny, entertaining, and beautifully crafted poetry. With its unpretentiousness, straightforward language, and humor, I think even people who normally aren’t fans of poetry will get a lot out of this. Highly recommended.
8.5
Cultured Vultures is a pop culture website established in 2013 covering all things gaming, movies, and more. We eat your words.
All The News On The Biggest Games