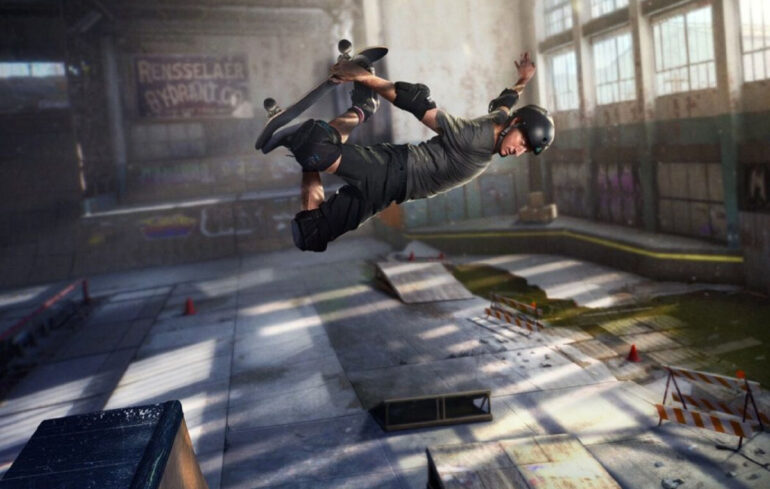 Activision and Vicarious Visions have revealed that the recently released Tony Hawk’s Pro Skater 1+2 has been nothing short of an incredible success, as it’s become the fastest game in the series to sell more than 1 million copies. The news was announced via the below tweet.

Interestingly, Activision are tracking the metric of copies sold through to the consumer instead of just how many copies have been shipped. That said, they haven’t revealed what the exact sales figures for the remake are, nor have they revealed which has been the more lucrative platform. Either way, this kind of success is nothing to turn your nose up at.

While 1 million units sold doesn’t make Tony Hawk’s Pro Skater 1+2 the highest selling game of 2020, it does proof that fan demand will lead to sales. Fans have been clamouring for a return to the classics with the Tony Hawk’s series after the woeful Pro Skater 5, and THPS 1+2 has delivered in every way, both for the fans and the developers.