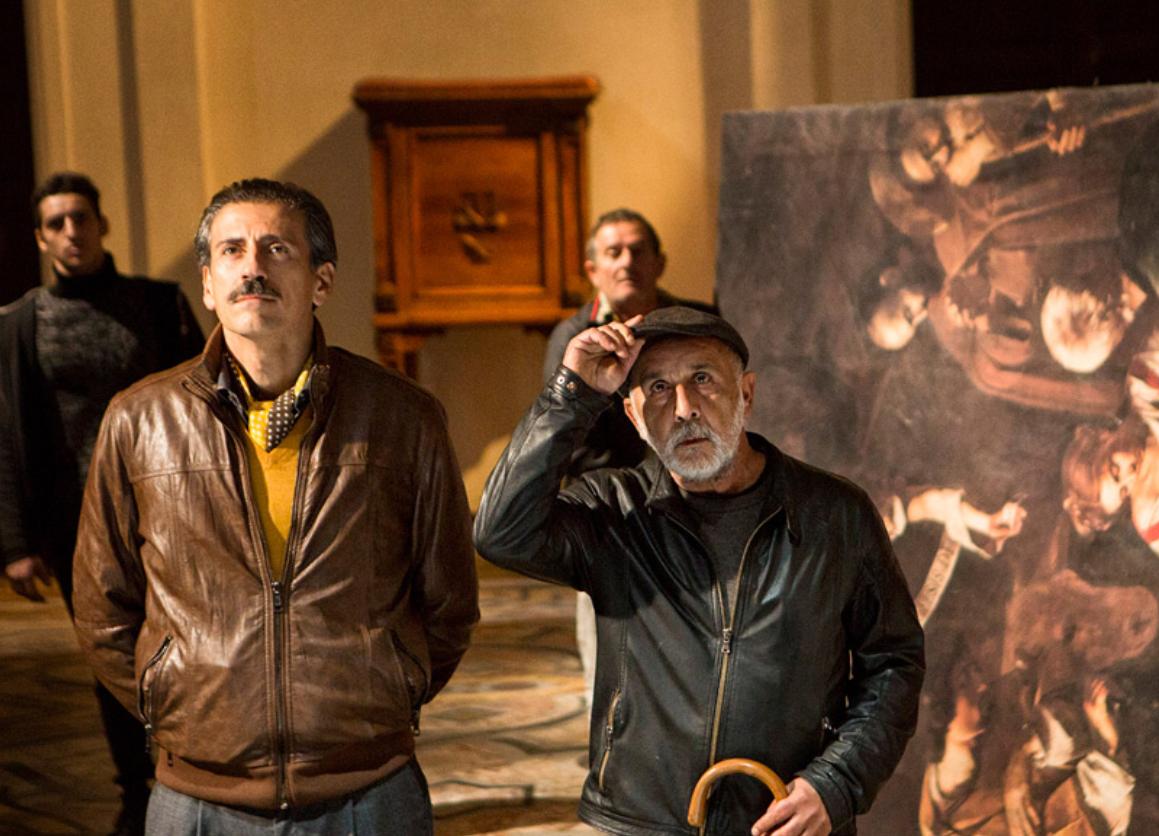 A curious take on having a hidden secret behind a successful film, The Stolen Caravaggio follows an array of a colorful and intriguing cast of characters through the charming sights of Rome while digging deeper into a plotline that unfolds rapidly. This crowd-pleasing Italian dramedy, imported from Rome itself, delighted American filmgoers as it drew in masses at the 2018 Chicago International Film Festival. It requires the undivided attention of those who watch it, with subtitles accompanying the rich native Italian, demanding those who do not speak Italian to simply keep up with the fast-paced script instead.

The Stolen Caravaggio is a compelling international piece. It’s a fun watch, undoubtedly, and aims to charm and entertain, which it does. Though the plot seems to lose track of itself at points, this doesn’t draw away from keeping the filmgoers engaged. Enter Valeria Tramonti (Micaela Ramazzotti) as the quiet ghostwriter-become-“manizer.” The plot is propelled on her career, and her ability to pass off her own screenwriting as another’s. It’s hard to distinguish whether Ramazzotti’s character is a likeable lead or can just carry herself with confidence– either way, the performance is delightful.

Others come into play through the duration of the film. From studio heads to actors, the entirety of a studio is played out on screen. In a way, this is breaking an unaddressed fourth wall and challenging the reality complex. Though a “film within a film” has been accomplished before, there’s still enough individuality to have this movie have enough material to support itself and hold a consistency. The film, even with a running time of approximately two hours, manages to compose itself thoroughly and uphold a solid, fluid foundation that is driven by solid acting.

Director Roberto Ando has a keen eye for cinematography and accentuates the elegance of foreign cinema. He grasps and understands the film that he wants to deliver, and is successful while combining dramatic elements with comedic ones. Rome is already held aloft on a global pedestal for its breathtaking scenery, and The Stolen Caravaggio makes sure to further instil that Italy is home to one of the most gorgeous destinations. There are shots that can be compared to Renaissance paintings and classic works of art made timeless by fame. The use of location and camera angles are noteworthy factors and should be also be praised.

On a personal note, I am not as educated on the quality and standards of the foreign and international film as I would like to be. It all depends on a regional perception. However, don’t allow this to discount the review as a whole, nor the quality of the movie. The Stolen Caravaggio is a light-hearted, enjoyable film that knows how to end on a positive note and can effectively satisfy a viewership. It’s a good time with an easygoing feel that makes it hard to dislike.