BOOK REVIEW: The Mystery of the Seventeen Pilot Fish by Mike Kleine 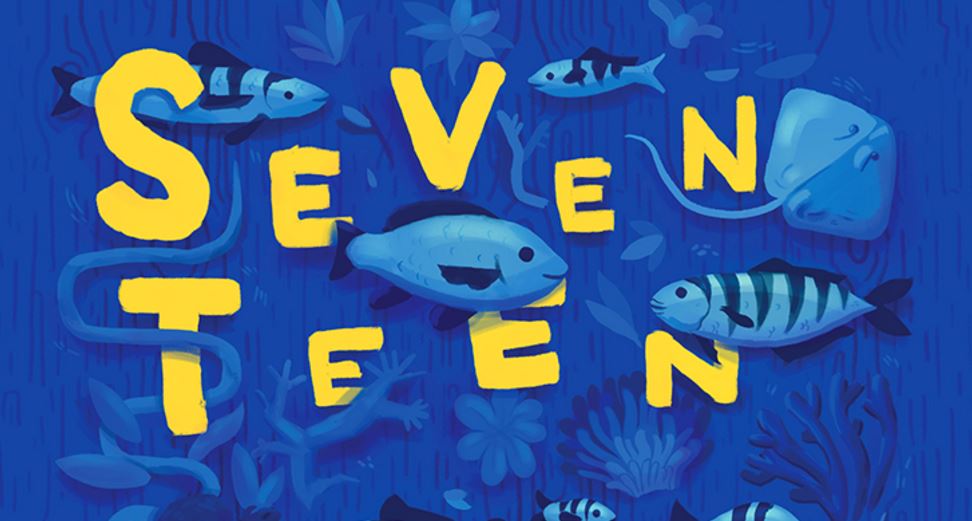 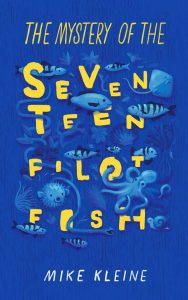 A man who may or may not be a detective enters a house filled with many kinds of fish and a couple. The man may or may not be holding the woman hostage. Meanwhile, what may or may not be party is going on outside. Also, Michael Jordan gives an interview about shoes, the world ends, and two people in Marilyn Monroe and Michael Jackson masks discuss identity.

The Mystery of the Seventeen Pilot Fish is Mike Kleine’s first play. Like his novels, it’s an odd read full of surreal imagery, long lists, and pop culture references.

“In Andalusia, Pyramid Man kills himself and the man they call Gideon points to a circle in the sky and says a few words. The circle transforms into something yellow and the two men disappear, forever.”

Fluid identity is a big part of this play. For example, the character who’s introduced as just “Woman,” is renamed to “Bad Guy Woman,” then to “Good Guy Woman.” All of the characters change name as the play progresses. The “mystery” of the title is mostly from the characters trying figure who each other, and themselves, even are.

A good amount of the stage direction is not related to what the three main characters are doing. Much of it also seems like it could not be staged.

“Monsters appear in the middle of the desert from out of the sand.”

It reminds me of Heiner Muller’s plays which give vague and odd instructions, written in a way to leave a lot of creativity to the director of the play. The same is true here, however, the actions of the three main characters are very strictly instructed. There is a good amount of emphasis placed on their gestures and tone of voice. It reads like a Samuel Beckett play within a Heiner Muller one.

Though if I had to say what this reminded me of the most, it’s Sam Pink’s The Self-Esteem Holocaust Comes Home. Like that collection of plays read more like short stories in play format, this also reads almost more like a novella in a play format. Kleine’s previous works had used very simple language to evoke bizarre and epic imagery, his prose is well suited for this format. However, unlike Pink’s collection, Kleine has written this as if it were a play that would be staged. Despite the strange and vague directions, a creative director could do this justice were it ever able to be staged. We can only hope to see this happen one day.

“Man: [looking at the thing inside what used to be the skin of the woman who was bad at first but then became good] Finally, something that makes sense. [looking at the fish on the ground]”