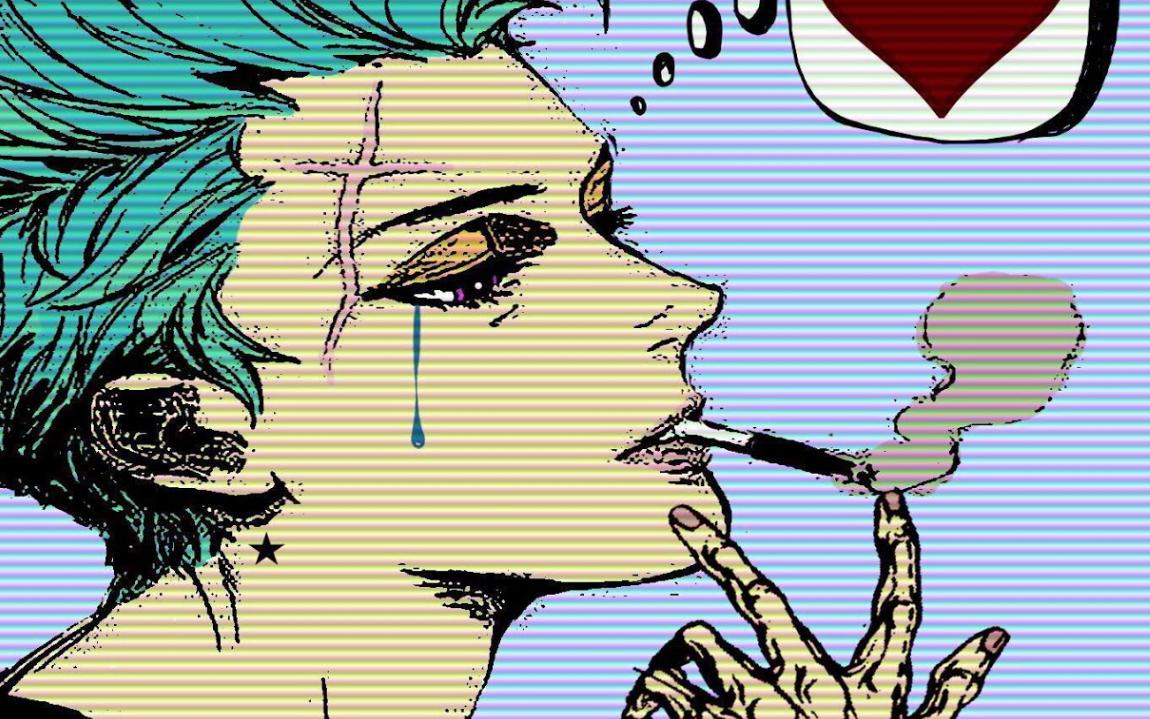 Disclaimer: Ben Arzate is a regular and current contributor at Cultured Vultures.

The Complete Idiot’s Guide to Saying Goodbye is Iowan writer Ben Arzate’s first collection of short stories, released on the 18th of September. The book was published by Nihilism Revised, a small American publishing firm based in Salt Lake City, “publishing the underground one word at a time”. It is also the sixteenth book released by the firm, and is a very imaginative collection, with its entries including the true story of creation, a family mourning their house getting cancer, and a landlord who takes very strange payment from his tenants.

The first thing to be said about this book is that it is not for the faint of heart. Most of the stories have a universally depressing and pessimistic tone, varying from darkly hilarious anecdotes to showing us a dark view of the world the audience would rather not think about. One of the more particularly dark stories in this collection is a one-act play, where a soldier reflects on his vulgar war crimes and atrocities against humanity to the audience. The monologue is the perfect example of how depraved Arzate’s writing gets and is very uncomfortable to read. So, if you’re looking for a happy read, avoid this book at all costs. However, despite how stark and unapologetically negative the book can get, it is a well written and carefully planned book which any lover of literature should have a look at. It is clear that a lot of energy and love has gone into these twisted tales, written with a truly unique perspective and talented hands.

The book is the perfect example of size not always mattering. With thirty-three short stories spanning just over a hundred pages, Arzate writes with the idea of quality, not quantity in mind. Most of the stories in this collection only last about a couple of pages, with the longest spanning over a few pages and the shortest lasting only two sentences. The language in the book is very minimalistic and simple. However, this is not to say that the writer is inexperienced in his writing. It instead speaks more to the writer’s ability to choose his words carefully and trimming off anything unnecessary, keeping his stories short but impactful.

The only problem with this book is that it’s a bit too small. It is perfect for someone who doesn’t have a lot of free time, as most of the short stories can be read over a couple of minutes and it doesn’t take very long to complete the short story collection in its entirety. However, it could have done with more expanding, even if it’s only just a couple of extra short stories. Arzate writes his stories with a haunting view that leaves the reader wanting more.

The Complete Idiot’s Guide to Saying Goodbye is something of a twisted creation. It brings light to some of the deepest and darkest places a creative mind can go to and may leave the reader psychologically traumatised in the worst-case scenario. However, it is a testament to the idea of less-is-more and is an outstanding first-time release from a clearly very talented writer. If you want an amazing read which you can consume on the go and aren’t afraid to dwell into the depths of depravity, pick up Ben Arzate’s book.

Verdict
A dark and imaginative collection of stories, The Complete Idiot’s Guide to Saying Goodbye is a very creatively nihilistic view to storytelling and a great writing debut, though perhaps a little short. The perfect book for readers with limited time and cynical views.
8
Cultured Vultures is a pop culture website established in 2013 covering all things gaming, movies, and more. We eat your words.
All The News On The Biggest Games