SOMA Is The Best Kept Secret on PS4 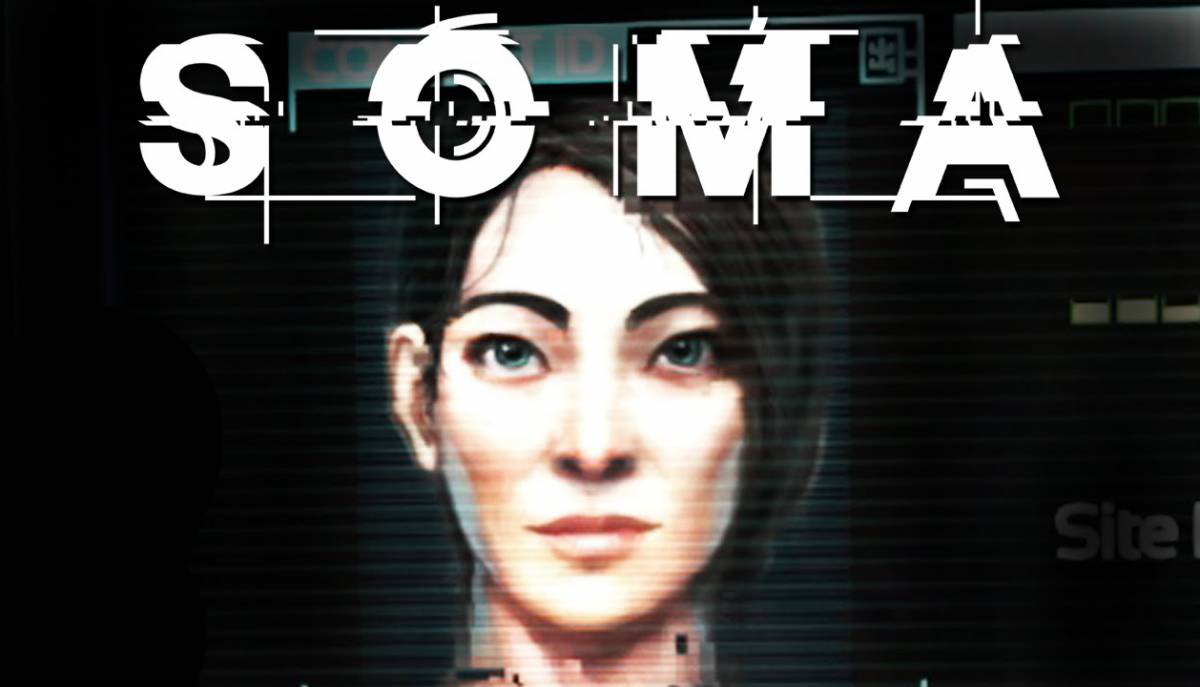 How was there not more buzz around SOMA when it first released back in September of last year? Sure, it received high scores from both users and critics on Metacritic, but it seemed to release with relatively little fanfare, and soon became that game you saw on digital storefronts, but rarely delved deeper into purchasing. I can’t exactly act surprised, though; I didn’t pick the game up until a few months ago, when it was available for £4 on a recent PS4 sale (down from the arguably overpriced cost of £25). After having it sat on my homescreen for quite some time, I decided to jump right in and see whether it lived up to Frictional’s other popular game, Amnesia: The Dark Descent

Here’s a quick rundown of the plot: The game opens with the player taking control of Simon Jarrett; a relatively underwhelming man who finds himself involved in a car crash. Following the tragic accident, Simon goes for a brain scan, blacks out, and wakes up to find he’s in a sub-nautical base known as ‘PATHOS-II’ in the year 2104. Pretty crazy stuff. What follows is an exploration of Simon’s psyche, murderous robots, and a terrifying analysis of what it means to be human. I won’t divulge any more of the plot, because it’s one of the game’s strongest elements, but just know that if you’re a big fan of narrative-driven titles, then SOMA should definitely be on your list. The voice-acting from the two main characters throughout the game can be a little shaky, but it’s often good enough to be believable and emotive where it really counts.

What actually is SOMA, from a gameplay perspective? Well, similar to the aforementioned Amnesia, it mainly revolves around walking at a measured pace while you gradually piece together what’s going on; all the while being pursued by nightmarish creatures that trap you in the darkness until they slowly shuffle away. Unlike many other releases since the dawn of time, the game actively goes out of its way not to hold your hand. Instead, it throws you into the hostile sea without a life raft, and says, “get swimming, fucker.” For a generation of gamers that have been criticising Call of Duty for this exact reason, SOMA sounds like the perfect refreshment between these cookie-cutter AAA titles, and it makes you appreciate the sense of feeling genuinely lost without any kind of indication where to go. Pick up items, open drawers, and hope that you can work it out on your own before resorting to an online guide.

But back to the monsters. Look at that hideous fella pictured about – pretty spooky, right? Thankfully, most of the creatures are blind, and this is where much of the game’s puzzle elements come into play. For example, while exploring a sprawling office complex, the lights blew out, and I heard a shrieking noise from a nearby corridor. Leaning around the corner (which can be activated by holding R1 on PS4 and pressing the left stick in any direction), I saw a vaguely humanoid beast shaking in the middle of the hallway. Avoiding this, I crept around in the dark and found a cracked window – behind which was a keycard needed to progress into an elevator, across the other side of the complex. Rather quickly, I realised I would need to find a heavy object, throw it repeatedly to shatter the glass, and then run in to retrieve the keycard before the monster approached and tore me to shreds. This led to a tense game of cat and mouse whereby I picked up objects, tested them by tossing them at the window, and then ran to hide behind some shelves until it was safe to emerge.

It might sound tedious from a certain point of view, but when played in the dark with a decent headset, this kind of gameplay led to incredibly uneasy moments that reminded me of the unbridled terror provided by 2013’s Outlast. Being made helpless in the face of violent creatures really works when it comes to scaring me in games, and so I found SOMA’s gameplay loop really eerie, and really enjoyable. While I’m mentioning Outlast; if you were a fan of that game in any capacity, then SOMA should be a no-brainer for a purchase. By this point it’s cheap, and recaptures the helpless fear that Outlast managed to retain throughout its similarly paced and almost identically lengthy campaign.

Of course, none of this would work if the game didn’t have such an immersive soundtrack that appropriately ramps-up in the midst of a chase. While sneaking around in the presence of an enemy, ambient noises like your heartbeat and creaking pipes really raise the tension, and this then explodes in a fury of panic when you’re caught and chased. Unfortunately, almost all of these chases result in your death, because the game’s enemies often move much faster than is possible for the player. This could get annoying, but if anything, it just makes it more crucial that you avoid getting seen. It’s not impossible to play through the entire game without dying; it just requires a hell of a lot of patience.

If I had anything inherently negative to say about SOMA, it would just be that the consistently strong storyline occasionally lags, especially around the 3 or 4-hour mark. In addition to this, the game doesn’t give you any sense of direction or indication on how to progress through glaring arrows or quest markers, so you’ll often have to work out what to do completely on your own. At most times, this feels like a great breath of fresh air amongst a sea of games that hold your hand, but it can sometimes cause annoyance where you have literally no clue on how to progress, and have to resort to Google to work out what’s going on. Otherwise, it’s a pretty stellar experience.

So yeah, just go and buy this game. Or, at the very least, next time you get bored with GTA or FIFA, and are scrolling through the Playstation Store in search of a cheap title to pick up and try, give SOMA a little glimpse. It might not have an incredibly appealing name or visuals, but it’ll provide you with an excellent story that concludes even stronger than it begins. The PS4 has a few hidden gems lurking around the storefront, and this is certainly one of them.