The professional skater revealed plans with Warner Bros. dating back to 2003. 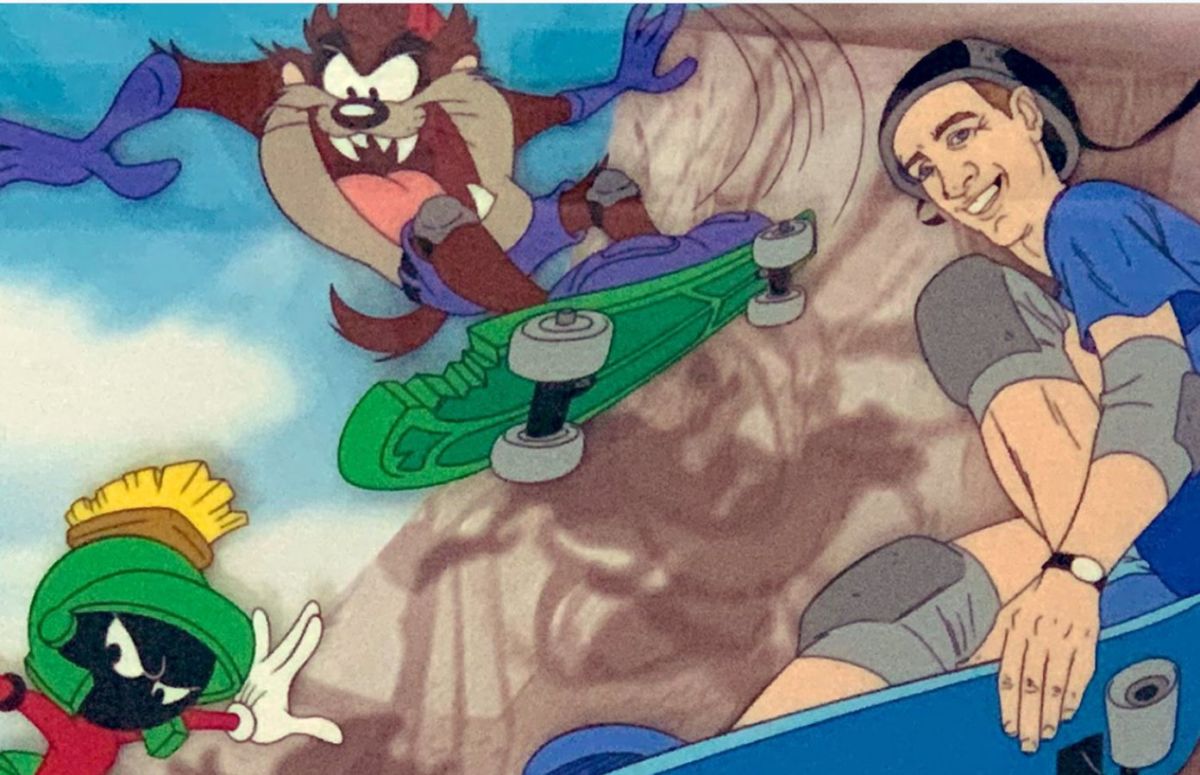 Ever heard an idea and immediately fell in love with it? Skateboarding legend Tony Hawk revealed via his Twitter that the 1996 classic film Space Jam, a hybrid of animation and live-action based on the Looney Tunes characters, was to receive a spiritual sequel under the title ‘Skate Jam’, this time featuring the popular skater as the co-star akin to professional basketball player Michael Jordan in the first film.

in 2003, I was requested to meet with Warner Brothers about doing a film tentatively titled “Skate Jam.” They were bringing back Looney Tunes with “Back In Action” & then wanted to start on my project immediately. A week later Back In Action bombed & Skate Jam was shelved forever pic.twitter.com/9giKzBnlWH

Hawk described how he was invited by Warner Bros. in 2003 one week prior to the release of Looney Tunes: Back in Action to discuss the concept of Skate Jam with the intention of beginning work on the project immediately. He goes on to say that the disappointing performance of Looney Tunes: Back in Action one week later is what prevented Skate Jam from ever coming to fruition, and ultimately left the film concept shelved forever. Accompanied by this tweet is concept art of Marvin the Martian and the Tazmanian Devil skateboarding alongside an animated Tony Hawk.

Disappointing, right? The idea of Skate Jam being a real film is something I never knew I wanted until now. It’s no surprise that Warner Bros. decided against the film once Back in Action flopped, but they should have also known that Back in Action is incomparable to Space Jam for many reasons.

What’re your thoughts on Skate Jam? Missed opportunity or did Warner Bros. make the right call? Drop us a comment down below.