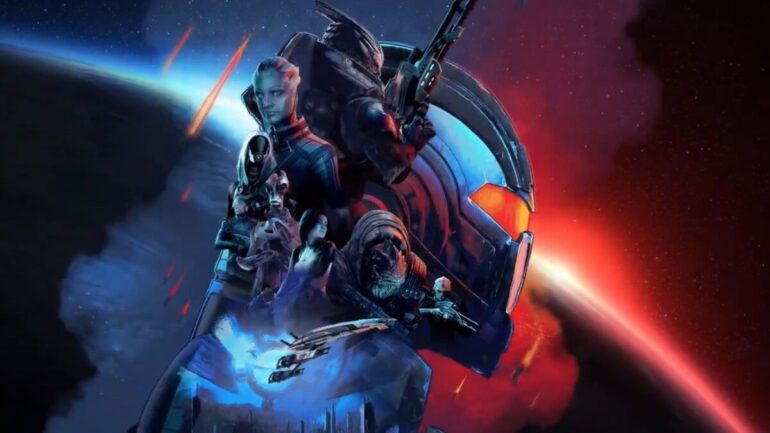 We’re near the end of the year, but that doesn’t mean we’re done with the additions to PlayStation Plus, as we’ve still got a brand new batch of games to enjoy this December. Luckily, Sony are deciding to treat us this Christmas, as the line-up for December 2022 seems to be stacked. Here’s all the games you can claim this December as part of your PlayStation Plus subscription:

These games will be available from December 6th until January 3rd, meaning you’ve got four weeks to claim them before they’re swapped with another set of games in January. Once claimed, you’ll be able to play all three games, plus any other PS Plus titles you’ve claimed, for as long as you’re subscribed to the service.

Obviously, the big highlight here is Mass Effect: Legendary Edition, which includes three excellent sci-fi RPGs in one package. If anything is going to be enough to keep you occupied over the Christmas period, there’s enough in the Mass Effect trilogy to do so.

However, one potential surprise hit in the line-up is Divine Knockout, the 3D platform fighter that’s launching on December 6th. PS Plus subscribers will be able to join in on day one with the Founder’s Pack, which includes 8 gods, some cosmetics and an exclusive bonus skin for SMITE. While Divine Knockout will be free to play, being able to claim the Founder’s Pack at no additional cost if you’re a PS Plus subscriber is still a great offer.

READ MORE: 15 Best PS3 Games On PlayStation Plus You Should Play