Why Noel Edmonds is Actually the King of Twitter 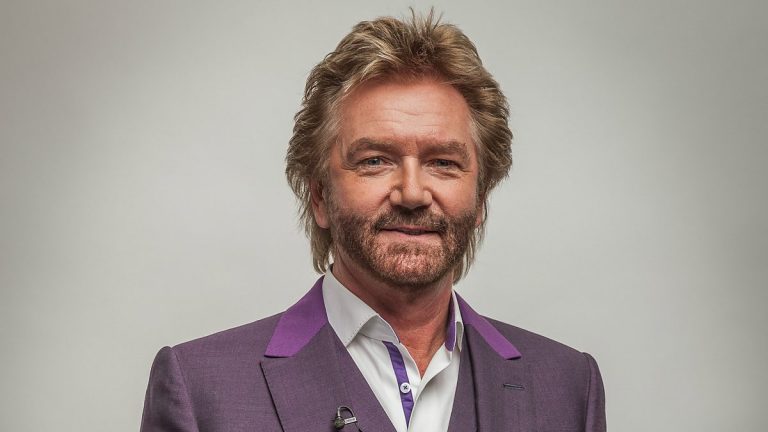 Deal or No Deal is rather entertaining because it’s always a pleasure seeing dreams being made or broken as apparently they’re only made with the facilitation of money. But Deal or No Deal has nothing on Noel Edmonds’ Twitter feed.

For those of you who live under a rock, a very pretty and well-decorated rock I assume, Noel Edmonds took to Twitter and made it his bitch. Rather than the over-use of “lol” in the completely wrong context you’d expect someone aged over 60 to put on Twitter, Edmonds went all out and integrated into the society of Twitter using hashtags such as “#legend”.

Twitter is diverse; it’s the home of those who are rich and famous and adolescents who moan about nearly everything, but this 66 year old seems to be using it for a good cause. Noel Edmonds’ bizarre activity is dense positivity which juxtaposes the usual negativity.

His feed is filled with what seems genuine gratitude and happiness, even the website link that’s on his page is “positivelyhappy.com“. His happiness doesn’t have some big money-fuelled motive behind it, like contestants on the shown Deal or No Deal. His happiness isn’t based on materialistic things, it’s the simple things, like hats, tea and big garlic. His passion for tea and hats doesn’t end there though as he managed to go outside of the 140 characters given to expand on his love for tea by sharing multiple photos of himself and his dog Pi drinking tea, normally with a huge grin.

The pictures are based around what he loves, which is understandable, to an extent. However, when a girl posts a selfie and captions it as random, she’s a fool because we know it wasn’t random, but when Noel Edmonds sticks up a picture with the caption random, he really does deliver. The beautiful concoction of happiness and randomness is basically what his feed is made up of and it’s nice to see someone who’s above the stereotypical Twitter usage age.

Noel Edmonds uses Twitter, rather than as a device for self-promotion and gaining followers, but as a place to open up about what makes him happy. I think the main reason why he trended is just to do with him being different. He’s an older man who actually knows how to use Twitter and hashtags correctly, doesn’t complain about how shit his life is and at the same time is mad about the strangest combinations of things.

Is Noel Edmonds a social media disaster waiting to happen or a wonderful change from the norm? Let us know what you think and comment below.