Did you even know this movie exists? 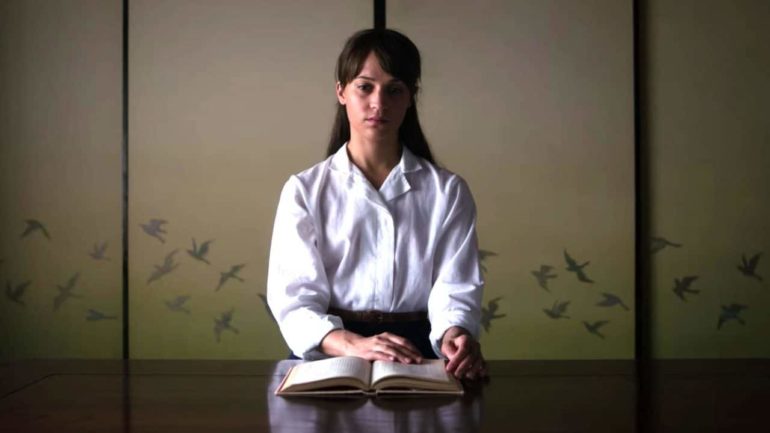 Earthquake Bird is another addition to the seemingly never-ending list of Netflix originals that is released with very little promotion or publicity – and, in all honesty, it is clear to see why. Granted, the technical elements of the movie are impressive, featuring some elegant cinematography and an eerie score, but there is little to enjoy here, with a woeful script underpinning a slow story that fails to grab the audience’s attention from its sluggish start to its frustratingly predictable end.

This film follows Lucy Fly (Alicia Vikander), a Swedish translator living in Tokyo, as she attempts to uncover the whereabouts of her suspiciously missing boyfriend and presumed-dead friend, leading to a mysterious tale of mistrust and deception. While this sounds like a potentially interesting premise, the film’s lack of urgency makes this a slow and cumbersome affair, with writer-director Wash Westmoreland unwittingly misplacing tension with tediousness, as a predictable and uninspiring storyline plays out exhaustingly on screen.

Earthquake Bird follows the method of many lower-budget thrillers in attempting to say a lot with very little, with a minimalist script and a strong focus on the physical performances of the cast, Vikander in particular. However, when using this method, it is important that the sparse moments of dialogue are sharp and impactful, but Westmoreland’s script fails to leave any real impression on the audience, feeling rather like the ramblings of a first-year student who has just discovered philosophy books for the first time. There are clear attempts at poignancy and intelligence, but the words spoken ultimately mean very little.

Vikander tries her best in the role of Lucy, vividly demonstrating the inner turmoil of the character with a solemn, contemplative display. Yet her performance often feels constricted by the script’s deficiencies, and at times it feels as though she is so deeply focused on the gloomy, tragic nature of her character that any moment of emotion seems almost uncomfortable, as though she is forcing herself to become someone else, rather than providing different layers to the same character.

Naoki Kobayashi puts in an effectively unsettling performance as Lucy’s boyfriend, Teiji, but ultimately lacks the charm or appeal to sell a believable relationship between the two, leaving you questioning the plausibility of their dynamic, and the ill-advised decision-making of Vikander’s character. Riley Keough is solid as the unreliable friend, Lily, but is ultimately given very little to work with, acting more as a plot device than a fully fleshed-out character.

Despite the film’s issues, the technical aspects of the film are praiseworthy. The work of cinematographer Chung-hoon Chung is often remarkable, teaming up with Westmoreland to make full use of all the beauty that Japan has to offer. Whether in the neon-soaked busyness of the city or the dreamlike tranquility of the countryside, Chung utilises the magnificent views and colours to gorgeous effect. This is complemented by an eerily effective score, which helps to build tension even in the film’s slowest moments, keeping the audience on edge despite the disappointingly dull events on screen.

However, for all its technical capabilities, this is a slow, uneventful movie that feels significantly longer than its runtime. In attempting to develop a tense, suspenseful story, Westmoreland leaves the audience feeling bored as they wait for something significant to happen, and then disappointed at the predictability of what does eventually happen. Simply put, this isn’t as intelligent as it thinks it is, with its feeble attempts at developing a mysterious, disturbing story leading to a relatively dull and dreary affair. Despite the name, this is definitely far from groundbreaking. 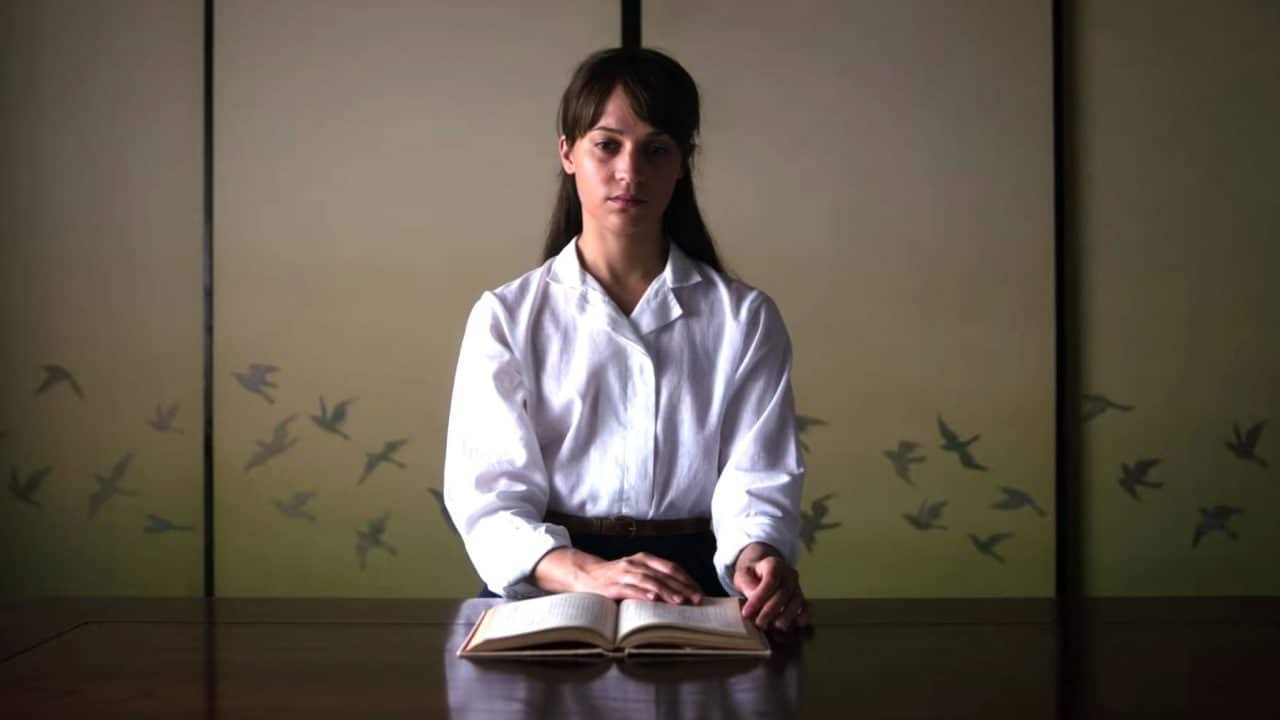 Verdict
A slow, uneventful and ultimately predictable thriller that is definitely far from groundbreaking.
5
Cultured Vultures is a pop culture website established in 2013 covering all things gaming, movies, and more. We eat your words.
All The News On Your Favourite Games