The Harder They Fall REVIEW – A Bold, Black Western Classic

Fall in love with this movie. 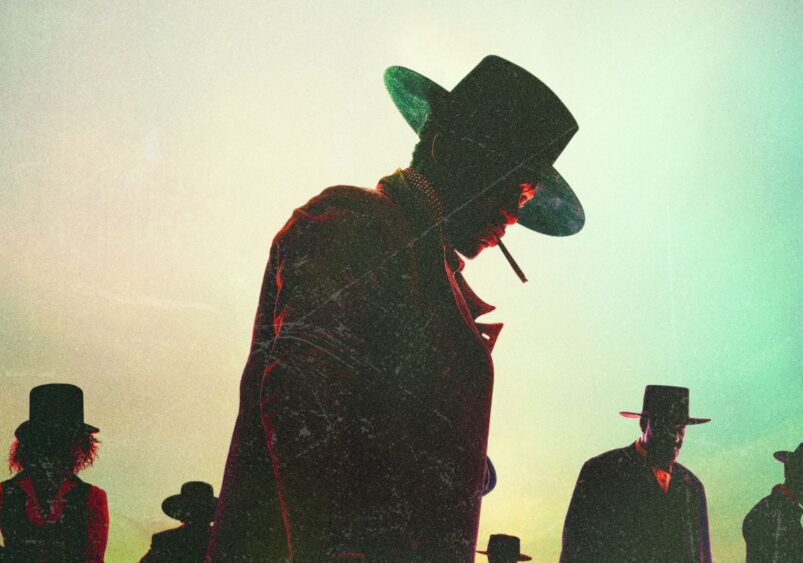 The Harder They Fall

It’s hard to believe that The Harder They Fall is musician/co-writer/director Jeymes Samuel’s first feature. The film is so assured in all of its bold choices that it would be easy to believe this was Samuel’s third or even tenth film. Samuel has experience with filmmaking, as he’s accompanied most of his musical releases with short films and directed short films for other musicians’ projects. But it’s astounding that this nearly 2 and a half hour epic western with camera work and music cues that out-Tarantino Tarantino as well as dueling color schemes between towns of color (bursting with purples, greens, and reds) and white towns (where even the dirt is white), is a feature debut.

The Harder They Fall opens with a brief but emphatic (if somewhat dubious) claim that “While the events of this story are fictional…These. People. Existed.” The characters of the film “existed” inasmuch as there were notable black people in the west with these names, but many of them don’t reflect their real life counterparts in anything but name. It’s an interesting choice to name the main characters of the film after real people and then freely create them as (overwhelmingly) original characters for the film’s narrative, and hopefully it drives people to learn more about these real figures of the west, but it doesn’t exactly hold up under scrutiny.

Relationship to reality aside though, the film’s set up is classic spaghetti western. Young Nat Love is sitting down to a meal with his father and mother when mid-grace, a tall man arrives who immediately instills fear in Nat’s father. The man shoots down Nat’s parents and leaves him with a distinct cross scar on his forehead as an accomplice holds the boy.

The film then transports us some years into the future where Nat (Jonathan Majors, in an absolute movie star performance) has found and finally shoots the man who held him down while he was given his scar. Nat believes that he has finished taking his revenge as the man who gave him the scar is imprisoned, but soon Nat and his gang discover that that man has been freed. That man is Rufus Buck (brought to life with equal sorrow and menace by Idris Elba), who has his own gang and his own town. The film then follows the two gangs as they move towards one another until everything comes to a head in a glorious shootout.

It’s a fairly simple story that Samuel and co-writer Boaz Yakin bring to life by giving their characters complex moralities and emotional lives, and by injecting the film with an incredible amount of style (and a good number of action scenes where that style shines). The writing, which is also full of incredible banter and one-liners, wouldn’t amount to as much if it weren’t for the committed performances of the cast that also features Regina King, LaKeith Stanfield, Zazie Beetz, and Delroy Lindo (fresh off an egregious Oscar snub for Da 5 Bloods). It’s also impressive that the film’s violence manages to function both as brutally painful in certain instances as well as, well, “cool” in the absolutely thrilling shootouts and surprisingly great hand to hand fights.

The Harder They Fall’s music is also one of its greatest assets, which is no surprise given Samuel’s history. In fact, the script included copious music notes and it shows as there are cuts and zooms throughout the film that are perfectly in sync with both score and soundtrack songs. The soundtrack isn’t just a joy to listen to as it lines up with the film, but it also serves as a glimpse of the sounds of the diaspora through the years. There’s a wide range of contributions from artists from Jamaica, Nigeria, South Africa, England, and of course the US, featuring sounds (if not songs themselves) from the folk songs of the 19th century through to the hip hop of today, with the opening title song by Kid Cudi and producer Shawn Carter, aka Jay-Z.

The Harder They Fall is a joy to watch. Even when it emphasizes the pain and the cost of violence, it manages to do so in a context that never feels cruel or exploitative. Every aspect comes together to create a film that’s engaging on every level from emotion, to humor, to visceral thrill, to thematic heft. It also certainly doesn’t hurt that the cast is made up of a combination of bonafide movie stars and exciting up and comers all of whom deliver career high performances and look great doing it. All this makes me confident when I say we have a modern classic on our hands. 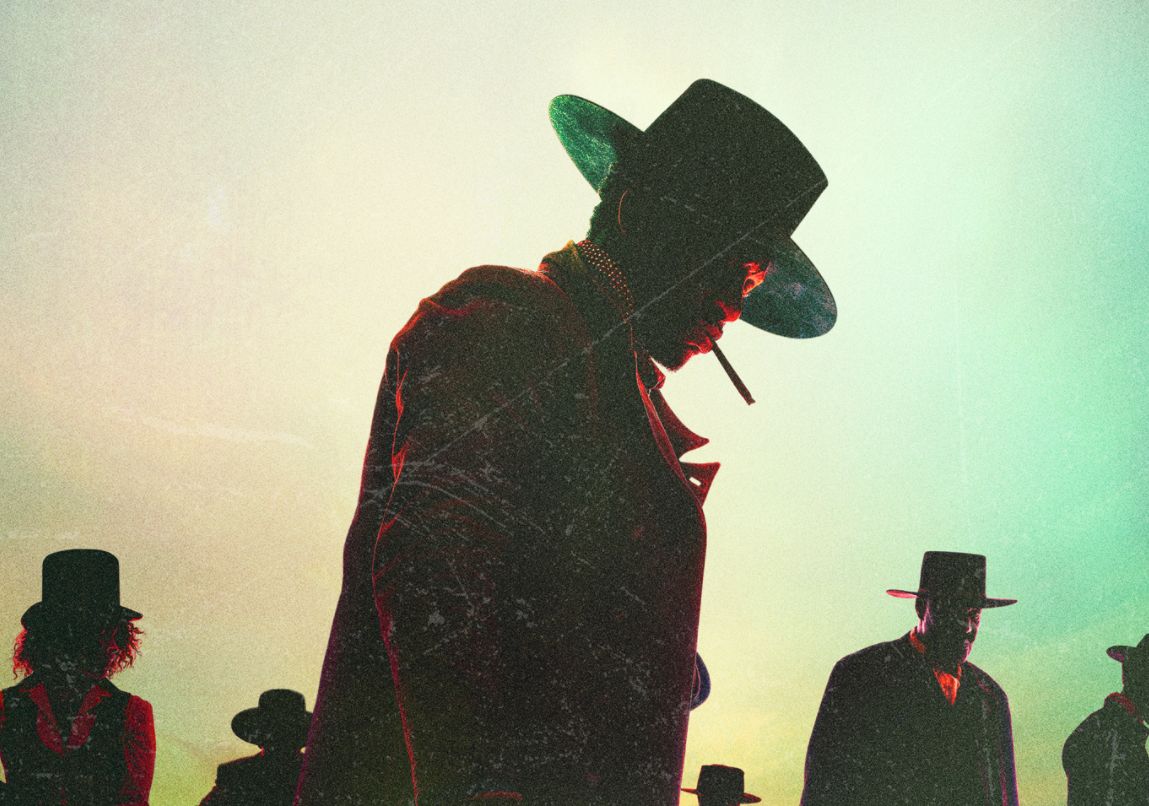 Verdict
The pure joy that comes from watching The Harder They Fall combined with the film’s cinematic boldness guarantee that it’s destined to become a modern classic.
8.5
Cultured Vultures is a pop culture website established in 2013 covering all things gaming, movies, and more. We eat your words.
All The News On The Biggest Games