The Method by Duncan Ralston REVIEW 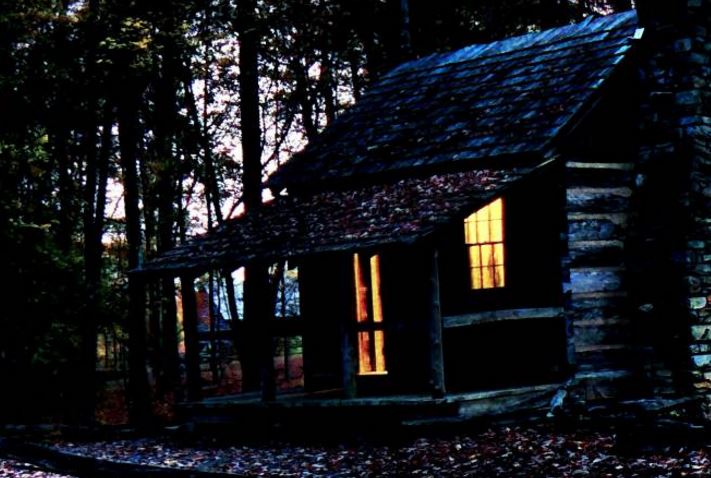 Did you read the excerpt? Those are some famous last words. Duncan Ralston’s The Method

is a brutal exploration of a relationship falling apart; Linda and Frank’s last gasp effort to save their marriage; a weekend getaway at Lone Loon Lodge to undergo The Method — whatever that is. Recommended to them by mutual friends who were experiencing similar issues, but who are now closer than ever, it seemed like a good idea. What could go wrong?

But I’m not fucking apologizing, she thought. If that’s what he expects, he’s in for a rude awakening . . .

Frank sat a moment, catching his breath. “Forward or back?”

“Forward. To the retreat. We paid for it, we’re gonna do it.”

Frank put the car into drive and pulled out from the soft shoulder. “Whether it kills us or not,” he muttered with a derisive chuckle.

The early chapters of The Method are really strong: we are dealing with the straggled ends of a marriage with all the snide remarks and snarky comments you would expect. We see events from both Linda’s and Frank’s POV, their history revealed slowly and believably first in the journey to the lodge, and then in the first few hours there. It’s not usually much fun eavesdropping on rowing couples, but there’s an honesty to their conversations and fun asides (as we get to experience switching POVs) that adds authenticity to the characters and to their relationship.

“Don’t try to tell me you didn’t check out the concierge.”

“I generally don’t fall all over myself for gay men, Frank.”

He scowled. “Is this an inquisition or are you coming for a dip?”

“I need to get warmed up first.”

He’d heard those words many times before in a very different context. Linda sat on the dock, avoiding the wet patch—another thing she did under different circumstances—and lay back with her head on her hands.

By the time the tide begins to turn we are properly invested in Frank and Linda. The Method’s strength is this central partnership, and as I said its authenticity. If not for these two the rest of the novel would struggle to stay grounded.

So what is The Method? Who devised it, and who is running the show? Well, that’s the problem. I want to dissect it and talk about it, but this is the central mystery to the whole story and even to give my view on whether it worked or not — was believable or not — could be a minor spoiler. Lone Loon Lodge is a couple’s retreat, a very expensive one. It was recommended by their friends, who incidentally, were covered in cuts and bruises from a “car crash” (wink wink, nod nod, suggests the text). Also, the book opens with a pretty nasty event to Frank before going back in time, so we know everything is not as it seems.

And then someone is murdered.

“They shot him.” Linda said, barely able to believe what she’d just seen with her own eyes, despite the image of it sunblasted onto her retinas.

This begins a spiralling descent into horror, but (and not to get too metaphysical here) there’s a structured orchestration to it. It ramps up and ramps up and when you think it can’t get any ‘worse’ it twists the screwdriver some more. This makes for good horror reading but loses some of the authenticity and mystery it had built up. But like I said, Frank and Linda do carry it, and if you love reading gore horror then The Method is definitely one to pick up.

As the byline says, “Love is Pain,” and it definitely is.

Verdict
A couple in need of marriage guidance decide to give The Method a chance, spending the weekend at Lone Loon Lodge where they may end up fighting for more than their marriage. Authentic central characters carry you through an escalation of violence that should satisfy horror and thriller fans.
8
Cultured Vultures is a pop culture website established in 2013 covering all things gaming, movies, and more. We eat your words.
All The News On The Biggest Games