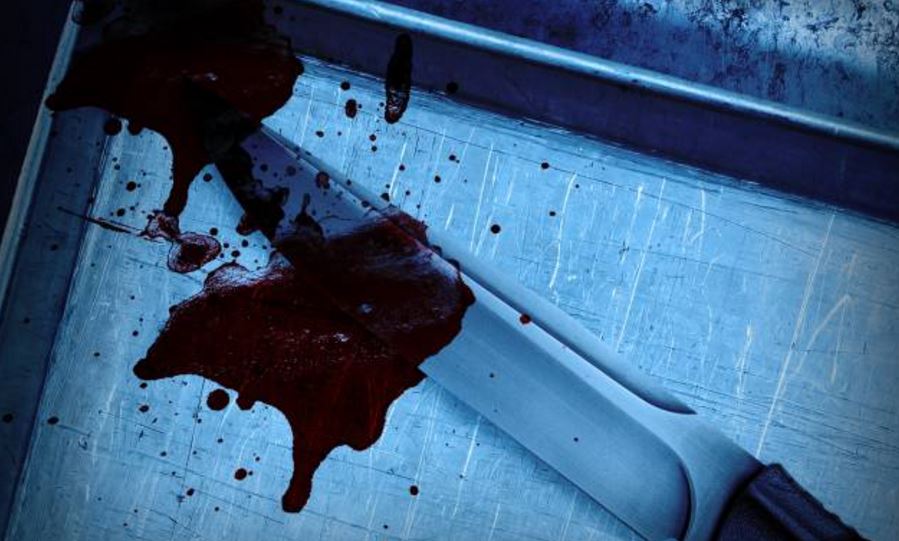 There’s something to be said about the growing quality of my indie review list: many of them could easily grace the shelves of your local bookstore with the backing of a publisher, and even those that may fall short just need some tinkering. Stepping to the plate is A Life Removed by Jason Parent, a crime thriller perhaps in the vein of James Patterson or Thomas Harris. It may not have the depth of say a Silence of the Lambs, but it does well to weave an intriguing plot that leaves you wanting more of the bad guy. And everyone loves to hate a bad guy.

It began fairly formulaic, with your trashy murder, your beat cop, and the introduction of the good girl/bad guy detective team. Throw in some ritualistic displays a la Dexter, and you have a solid foundation. The writing ain’t too bad either.

She could handle a few nightmares if that meant knowing she was making her family safe. What she couldn’t handle was the shit that made no sense. No matter what angle she approached her case from, no matter how she twisted it in her head, she couldn’t conceive of a single reason to extract a man’s heart then hang the naked body like a Christmas ornament from hell above the stone steps of City Hall. If the killer’s trying to make some sort of statement, why couldn’t the son of a bitch just tape a note to the victim and be done with it?

Even as details come to light deeper into the story, I did wonder how exactly some of these murderous displays were achieved, but some things are left to the imagination. We know the why, which is often more important than the how. The deeper I went, the better the characters became, which was pleasantly surprising, and key to a good story I feel. Disappearing were the clichés, and indeed some characters have more to them than meets the eye. Nothing is black and white in A Life Removed, with morality lines becoming blurred.

Aaron blinked repeatedly as he stared at the spot where his friend had been standing. He shook his head, trying to focus, to make sense of what had just happened. Did I…? Could I…? No, the gun must have just gone off… or I tensed. Yeah, I tensed and squeezed the trigger by accident.

Jason Parent consistently nails the right tone and pace, making it a reliable thriller, a perfect holiday ebook. The story is just about complex enough with plot markers if you’re on your toes, and indeed care to try and figure things out yourself. What makes the story really interesting is the POV of the charismatic bad guy – there’s more to this guy then we’re allowed to see, and more I would be happy to see.

Verdict
It may not have the depth of say a Silence of the Lambs, but this crime thriller does well to weave an intriguing plot that leaves you wanting more of the bad guy. And everyone loves to hate a bad guy.
8
Cultured Vultures is a pop culture website established in 2013 covering all things gaming, movies, and more. We eat your words.
All The News On The Biggest Games