Life is Strange: Before the Storm – Episode 1 (PC) REVIEW 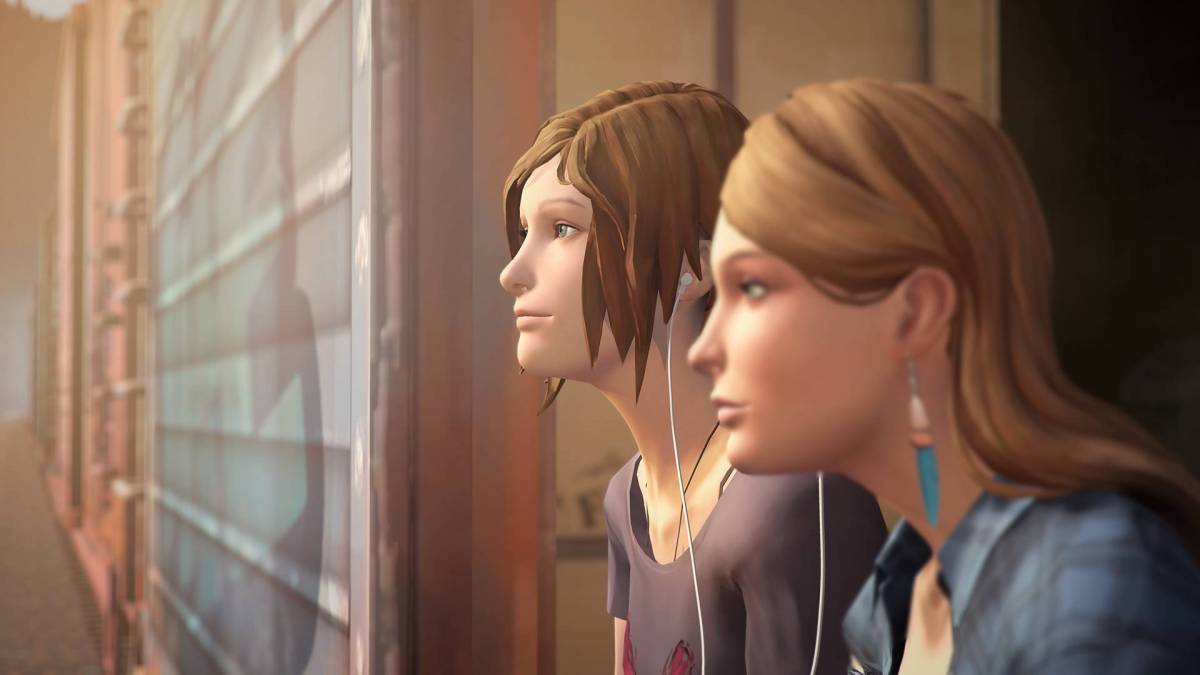 Life Is Strange: Before The Storm

The one thing Life Is Strange fans weren’t expecting was a prequel, but then Before the Storm was announced, causing an outpouring of hype in the process. Although it had already been confirmed that a potential sequel wouldn’t feature the two characters fans had come to know and love, they still wanted more about them, and Life is Strange: Before the Storm has come to give them just that. Although the game focusses on Chloe, it shows how she reacts to losing contact with Max, and how much the death of her father traumatizes her. Showing a new story in the town of Arcadia Bay, Life is Strange: Before the Storm answers the question of: “Did we like Life is Strange because of the gameplay, or the story?”

While the original Life is Strange game showed what happens when people try to mess with time, even with good intentions, Before the Storm takes a much more grounded route, and shows something we’re all familiar with, namely what happens when a teenager is simply fed up with their environment. Arcadia Bay High’s resident goody two-shoes Rachel Amber is popular, and at the top of her class. Chloe Price, however, is unpopular, ditches school like her life depends on it, and has problems with her parents to boot.

When Rachel Amber meets Chloe Price at a punk rock gig in the middle of nowhere and saves her at the last minute from being pummelled by two drunk dudes with superiority complexes, it leads to a whole load of shenanigans featuring jealous schoolkids, Dungeons and Dragons, family feuds, arson, and robbery. Add murder and you’ve got the recipe for a normal Saturday night.

It goes without saying that a lack of Max means that the time-travel mechanic is out the window for Life is Strange: Before the Storm. This means that every decision you make sticks. No refunds, no second chances. What they’ve placed in the game to fill that hole, however, is backtalk mode. Every once in awhile, you’ll see little blue speech bubbles not unlike censored comic swearing next to one of your dialogue options. Choosing this option will launch you into backtalk mode, where you have to turn up your teenage wit levels and get ready to choose the right comeback in what is basically a glorified stare-down. It fits perfectly with Chloe’s attitude. Choosing the right option and hearing someone being put in their place after being annoying is much too satisfying.

As we know, Chloe isn’t as much of a photographer as Max; obviously the photo collectibles aren’t in the game anymore. Instead, vandalism is on the menu, and like in Infamous: Second Son, you have two different options to choose from for each work of art you decide to scribble onto a wall. These are exactly the snarky options you’d expect from Chloe Price, meaning that if you’re still in touch with your juvenile humour from yesteryear, you’ll have a blast.

The music in the original Life is Strange was much more melancholy, fitting in with Max’s hipster aesthetics and the game’s tone of being literally stuck in the past. Life is Strange: Before the Storm has the punk music and “forget yesterday and tomorrow, all we need is right now” feel to it that fits perfectly with Chloe as she says what she thinks, does what she wants, and doesn’t care for the consequences. It’s exactly this attitude that gets her into a concert with a free band shirt and $200 to spare when she entered the place empty-handed in the beginning of the episode, but also the same attitude that leads to the unfortunate events in the beginning of the original game.

Life is Strange: Before the Storm is a solid prequel so far. Despite the time travel mechanic being out of the picture, and the main character being a very different person, they’ve managed to make a prequel that still feels undoubtedly like Life is Strange. It’s a fun ride from start to finish that’ll leave you needing the next episode ASAP, and depending on what decisions you decide to make, might leave you with a sense of foreboding. Showing new angles of the characters you love to hate, along with introducing new characters that aren’t as easy to hate, it hits that sweet spot fans needed to itch while waiting for the sequel, even if it won’t have the same characters. Anyone expecting an explanation for Max’s powers is looking in the wrong place, as Life is Strange: Before the Storm is much more grounded, although the occasional symbolic dream isn’t out of place.

Taking what made the first game so good and realizing you don’t need superpowers to have fun, Life is Strange: Before the Storm Episode 1 is a fun and emotional prequel to Life is Strange, focussing on teenage angst and the need for individuality and trust. There’s still room for improvement, but being the first episode, this is all just exposition.

Verdict
Taking what made the first game so good and realizing you don’t need superpowers to have fun, Life is Strange: Before the Storm Episode 1 is a fun and emotional prequel to Life is Strange, focussing on teenage angst and the need for individuality and trust. There’s still room for improvement, but being the first episode, this is all just exposition.
8
Cultured Vultures is a pop culture website established in 2013 covering all things gaming, movies, and more. We eat your words.
All The News On The Biggest Games