Get on Radiant Silvergun. 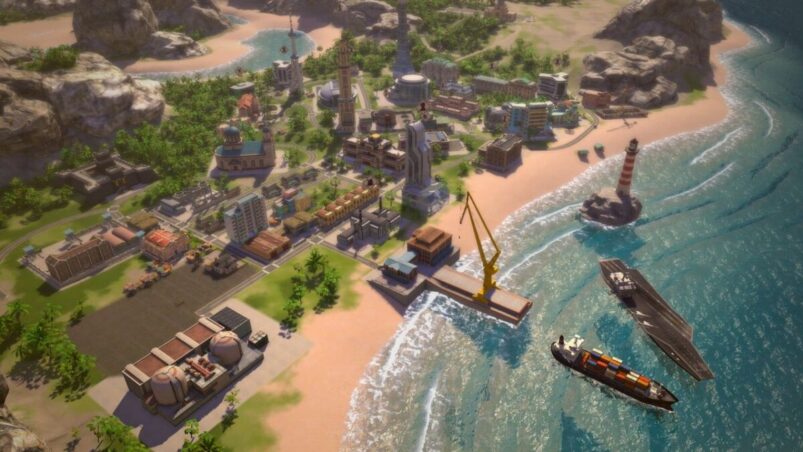 Getting games for free, or at least for the price of a subscription you were already paying for anyway for other reasons, is nothing to complain about, and Xbox’s Games With Gold offers new games every two weeks. Today, it’s your last chance to download the games from the first half of January 2021.

Tropico 5 is a go-to pick for anyone who loves their management sims, allowing players to take on the role of El Presidente, leading their tropical island nation to prosperity while dealing with the whims of the various factions that also reside within the island.

Radiant Silvergun could be considered Treasure’s greatest, well, treasure, with hits like Alien Soldier, Ikaruga and Gunstar Heroes under their belts. Radiant Silvergun is more of the developer at the peak of their powers, offering addictive and satisfying shoot ’em up gameplay.

Also worth mentioning is that you’ve still got the second half of this month to download NeuroVoider, a twin-stick cyberpunk RPG that sees you and up to three friends taking on robots using a wide array of nuclear-powered weapons. If that sounds like your bag, make sure you claim this one.

If you’re hoping for more games to download, the second half of January 2022 will introduce Aground and Space Invaders: Infinity Gene, offering more bang for your Xbox Live Gold buck.