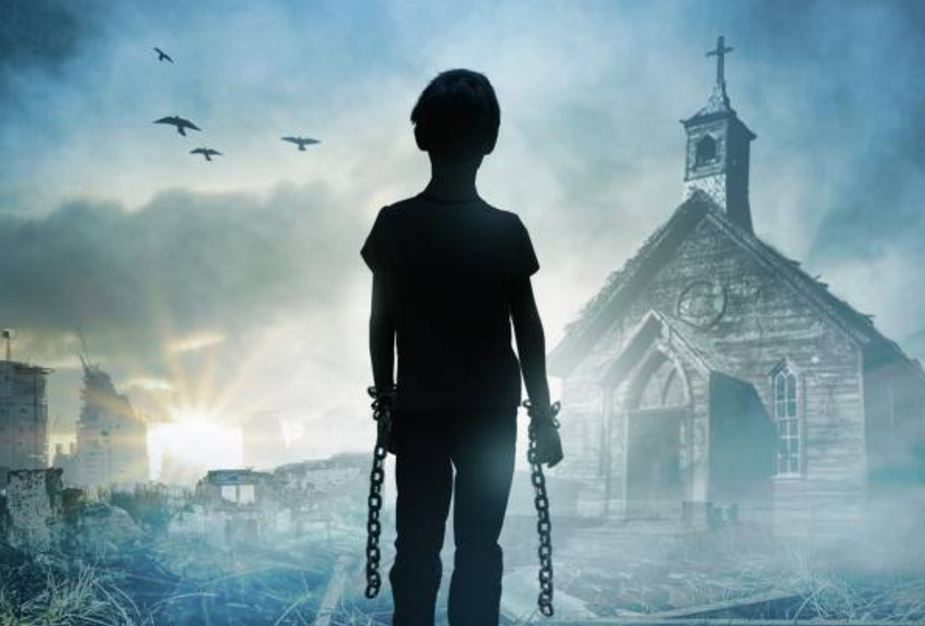 Texas has finally seceded from the United States, and while it was prosperous for a while, it wasn’t long before it disintegrated into self-interested factions willing to do whatever it took to hold on to power, or push for more.

Within this world is Indigo, the narrator; a successful trader keeping her head low and out of trouble inside her own turf, managing a fleet of other traders and ‘greenies’ (traders-in-training). Until the crap hits the fan and she is taken prisoner by religious fundamentalists for a purpose she slowly begins to piece together.

“He whirls around and brings the hammer down, striking Shooter’s outstretched hand with a powerful blow. The kid jerks to life, howling and instinctively trying to yank himself away. The two men bear down on him, holding him in place as he struggles, his feet kicking out, boot heels slipping against the ground and finding no traction.

I grind my teeth, try not to react. He wants me to break down, to beg him to stop. He wants me to know this is only a taste of what he’ll do to me if I don’t play along.”

is a violent novel set in a violent world; it doesn’t shy from this in its descriptions, but this, and the writing in general, does not veer towards sensationalism. It’s honest in its descriptions, as they are witnessed by Indigo, or imagined when ‘off-screen.’ Indigo is a woman-of-the-world so has perhaps become desensitised to some of the violence (though realistically later on she does fall prey to some more of the grotesque actions). She makes for an interesting narrator, detached enough that we can invest ourselves in her world with a little objectivity; and then when the story unfolds and we learn more, as Indigo learns more, the reader’s sympathy for her grows too.

No one’s firing at us, and there are no vehicles on our tail. I take a long, deep breath as it finally occurs to me that I might actually make it back home alive. But it’s difficult to feel relieved as I sit between the two Fundies, difficult to feel anything but the heavy, palpable tension in the darkened truck cab.

“He was doing the Lord’s work,” Zara mutters after a long silence, her tone defensive.

Donovan doesn’t respond. I feel his body tense up beside me.

There are twists and turns that make “Indigo” a successful action thriller, with tense moments that ramp up as we get nearer the end, linked by quieter, introspective moments. The tension is never quite what it could be as Indigo is narrating her own story, and it’s not until we are interested in other characters that we care if they live or die; and there’s always a sense of her not being in control, which she admits to herself. She is as much along for the ride as we are.

Which is fine: DL Young has created a realistic world set in a dystopian vision of Texas; one that relies on its own fields of natural gas and oil. It’s also book two in the Dark Republic series. Looking back, book one has a different narrator; a character that you come across in this book, so the series is shaping up to become a patchwork of narratives, read together to provide the full quality picture, which I look forward to having the time to do.

Verdict
DL Young has created a realistic world set in a dystopian vision of Texas; one that relies on its own fields of natural gas and oil. Indigo, the narrator and trader by profession, takes a little warming up to but you soon find yourself on her side.
8
Cultured Vultures is a pop culture website established in 2013 covering all things gaming, movies, and more. We eat your words.
All The News On The Biggest Games