Here Are The Young Men REVIEW – The Pits of Machismo

Eoin Macken's Here Are The Young Men is a coming of age drama that deals with the dangers of toxic masculinity. 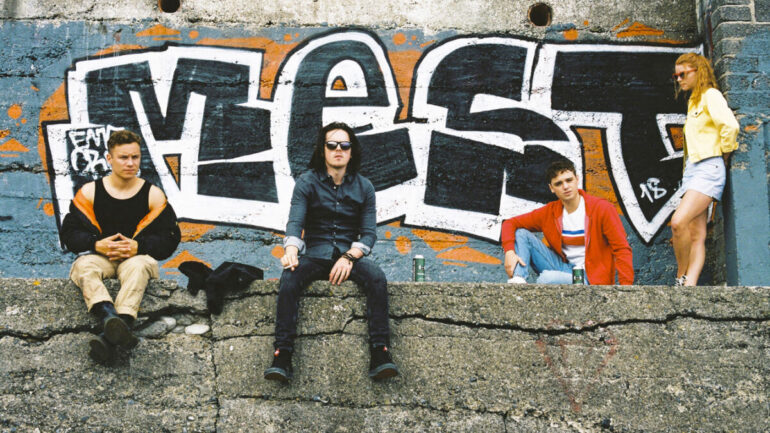 Here Are The Young Men

Here Are The Young Men follows three young men after their last day of school. This should mean leaving behind the uncertain world of youth and treading more firmly into the space of an adult man. The problem is, these young men are cast adrift – no future prospects planned, just floating along on the current of drugs, booze and sex, hoping for some sort of life raft to save them from themselves. This lack of a proper sense of self is reflected through the film’s constant use of mirrors – we think it’s feeding their narcissism, but at the end, come to realise that it has more to do with a lack of self-actualisation.

The film, directed by Eoin Macken, shows all these ideas that young men have about being men, whether it’s an empty display of violence and aggression, or viewing relationships with women merely as a means for pleasure. They get these ideas from the media, the men in their lives, acting on a perpetual sense of what a men should be, not reflecting on the toxicity of their behaviour on themselves as well as others.

Here Are The Young Men follows Matthew (Dean Charles Chapman), Kearney (Finn Cole) and Rez (Ferdia Walsh-Peelo), best mates who spend their time getting high and going to parties to get uproariously drunk. During one such drug-riddled session, the three witness a tragic car accident that takes a young girl’s life. They are all clearly traumatized by it, and find themselves looking inward because of it, but they don’t know how to talk about these struggles, eventually resorting to more self-destructive means to rid themselves of the gaping emptiness. We see this with regard to Rez the most, but because the film doesn’t spend a lot of time on him, this dilutes the impact of his story.

The film focuses mostly on the friendship between Matthew and Kearney, with everyone warning Matthew about the dangers of continuing to hang out with someone like Kearney, and we become privy to the perils of peer pressure. Kearney is so filled with rage, and Macken always draws attention to his clenched fists during any argument he gets into. There is still some measure of holding back, but he goes to America for quite a stint in the middle of the film, and we don’t quite know what he gets up to there.

His travels in America are presented through a gameshow format, with Kearney starting off as a guest, moving to become a participant, and then lastly, he becomes the host of the whole thing. There are the headlines as to what he gets up to, and some truly disturbing sequences that involve objectification of women. These moments are so camp and over the top that we can’t help shudder at what the true reality might have been.

While Kearney is off on his American escapades, Matthew’s relationship with his good friend Jen (Anya Taylor-Joy) progresses, and they get into a relationship together. However, it becomes clear that Matthew doesn’t know how to manage a romantic relationship, constantly trying to rush into a physical relationship with her because he feels that’s something a man should do. But Jen isn’t a pushover who will accept whatever Matthew initiates, she calls him out on his behaviour regularly, especially during a scene where he visits her stoned out of his mind and tries to have sex with her. Taylor-Joy is, as usual, a joy to watch, and her presence does much to elevate the film, especially since she’s the only relatable character of the lot.

The film builds to a showdown between Matthew and Kearney, as the former is unable to shake off his best friend’s actions any longer. It is an enjoyable film, and tackles themes that are relevant to the young men of today. There is a blatant lack of plot and structure, as the film drifts the way these young men do, and while I understand its intention, this also means the film gets quite repetitive as it highlights pretty much the same drugs, booze partying sequence over and over again.

It’s a competent picture, definitely, but for a film that stands at about ninety minutes, it shouldn’t feel as long as it did.

READ NEXT: Make the Case: 5 Best Movies About Bad Fathers 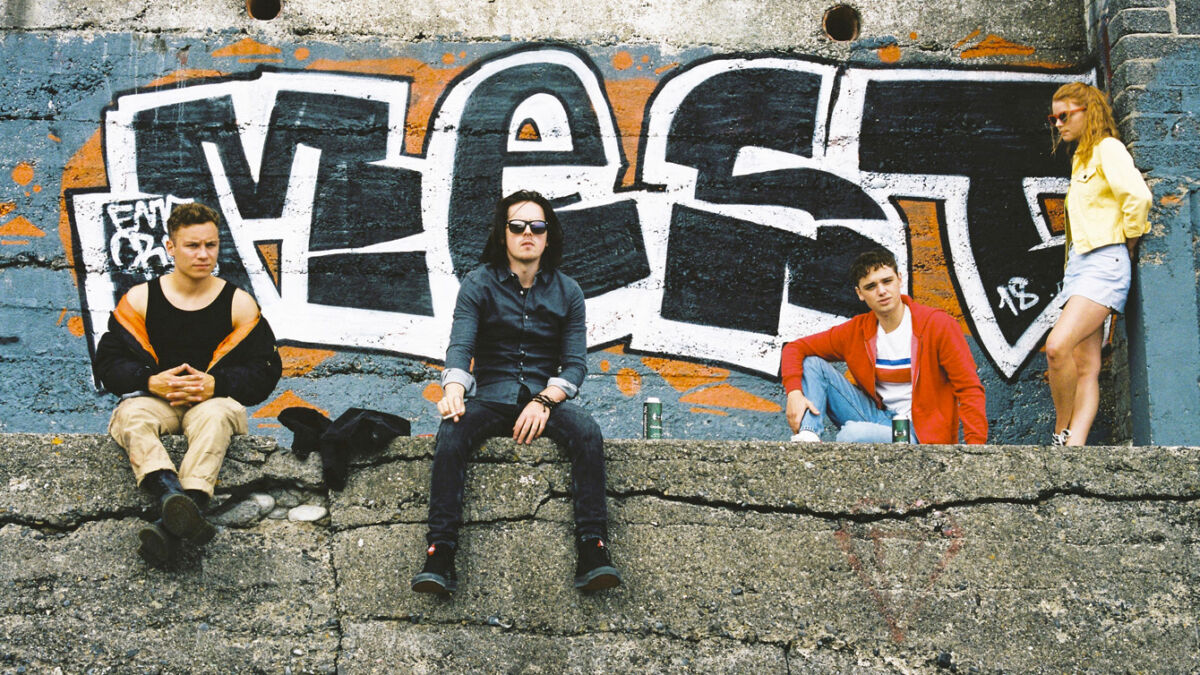 Verdict
Eoin Macken's film does well in presenting the fiery, destructive paths of toxic masculinity in the face of trauma not dealt with - the structure is a tad repetitive though.
6.5
Cultured Vultures is a pop culture website established in 2013 covering all things gaming, movies, and more. We eat your words.
All The News On Your Favourite Games