Home
Gaming
5 Games To Play If You Like Outriders
Gaming 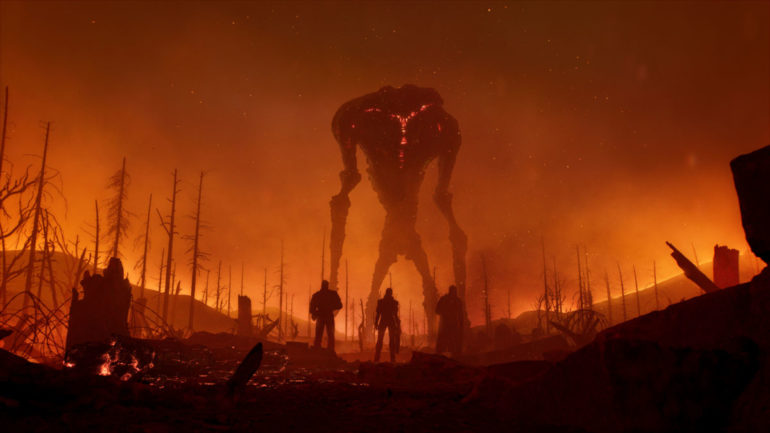 People Can Fly’s Outriders is set to launch in a few weeks, and there’s even a demo out right now allowing you to experience the first full chapter of the game with up to two friends. While the looter shooter genre is quite a lot more crowded than it ever has been, Outriders could genuinely forge a successful path and become a real hit. I’m not saying it’s going to be the best game ever, but the demo was a lot of fun at least.

Of course, there’s plenty of games out there that offer similar experiences to Outriders that you can either enjoy now as you wait for the full game to release, or if you and your friends are done with Outriders later in the year, you can easily move on to. Here’s five games like Outriders which you might enjoy.

Right now, there’s probably no live service looter shooter bigger than Destiny 2, Bungie’s masterful FPS that combines interesting abilities, classes and gunplay together to create something fantastic. The Destiny series began in 2014, with the original game going through various DLC expansions before the fully-fledged sequel in 2017. Destiny 2 has since received 3 more expansions, with a few more planned in the coming years, and throughout it all, the player base has remained healthy and engaged.

Players create Guardians tasked with defending humanity’s last city from the encroaching threats that number the various alien races and even an omni-present threat of “The Darkness”. Joining together to form Fireteams, you’ll go out on various missions, including campaign levels, more focused Strikes and Nightfalls, along with the Raids which require you to know five other people. Who knew that the biggest difficulty barrier would be your ability to socialise? 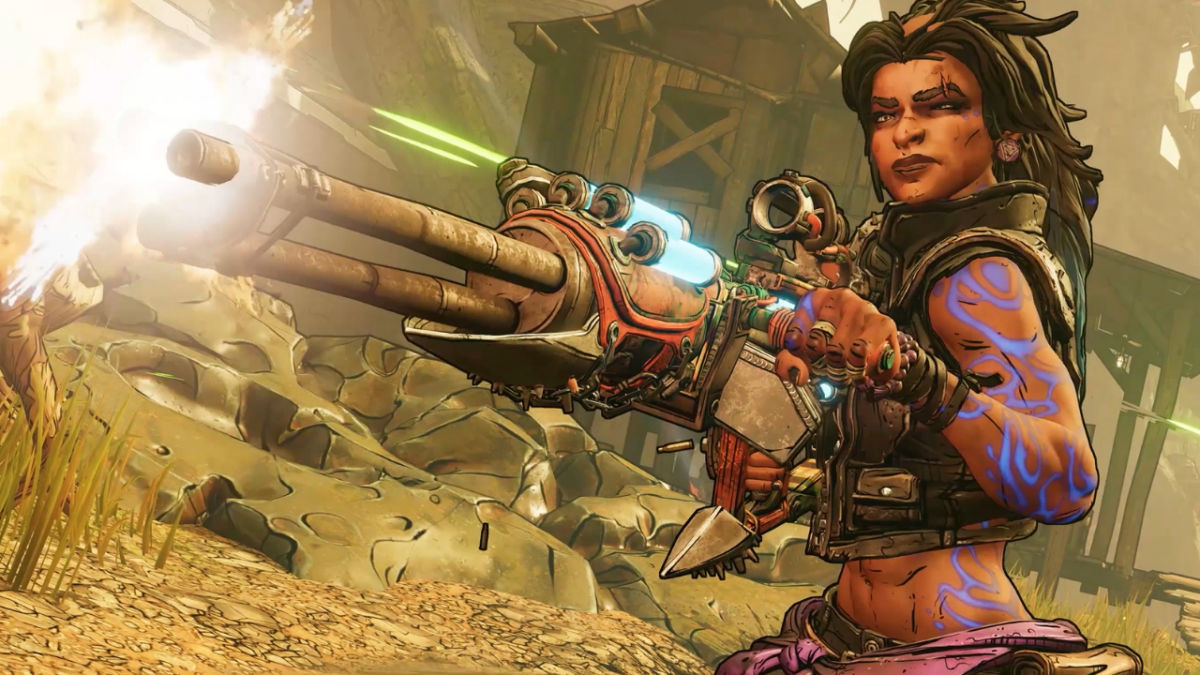 With four mainline games in the series that support 4-player online co-op, you’ve certainly got plenty of gameplay time to enjoy, and that’s not including the various DLC campaigns that the main trilogy received. Feel free to skip Pre-Sequel. No one will judge you for that. If you’ve got the friends to play with, Borderlands can be rather rewarding.

Warframe is living proof that just because a game is free, it doesn’t mean that it can’t offer a hell of a lot of content. You know, in so much as a game could be considered living. The developers have been steadily adding content to Warframe for nearly a decade at this point, and the sci-fi shooter has still been going strong.

Like most games on this list, Warframe sees players go on missions to obtain loot, gain better weapons and armour and take on harder missions. The rub with Warframe is that the actual core gameplay is absolutely joyous, with players gliding around the levels with the grace and precision of a space ninja alien creature. Honestly, I’m not really sure what the hell’s going on in Warframe, but rest assured that it’s a good game, and you and your friends will love it.

If you’re looking for something that’s more roguelike in nature, perhaps consider Risk of Rain 2, a third person shooter that supports up to four players. Players crash land on a hostile alien planet, and must work to escape by fending off creatures, gathering loot and becoming the most deadly living thing the galaxy has ever seen. In reality, that means getting your head stomped on until you figure out the loadouts that work for you.

Risk of Rain 2 features a number of playable characters, each with their own abilities, along with a healthy selection of items that players can find while on their runs. Interestingly, the limits for both players and enemies to increase in power don’t exist, meaning you can grow infinitely more destructive the longer a run goes on. Just expect everyone you’re killing to do the same.

5. Remnant: From The Ashes 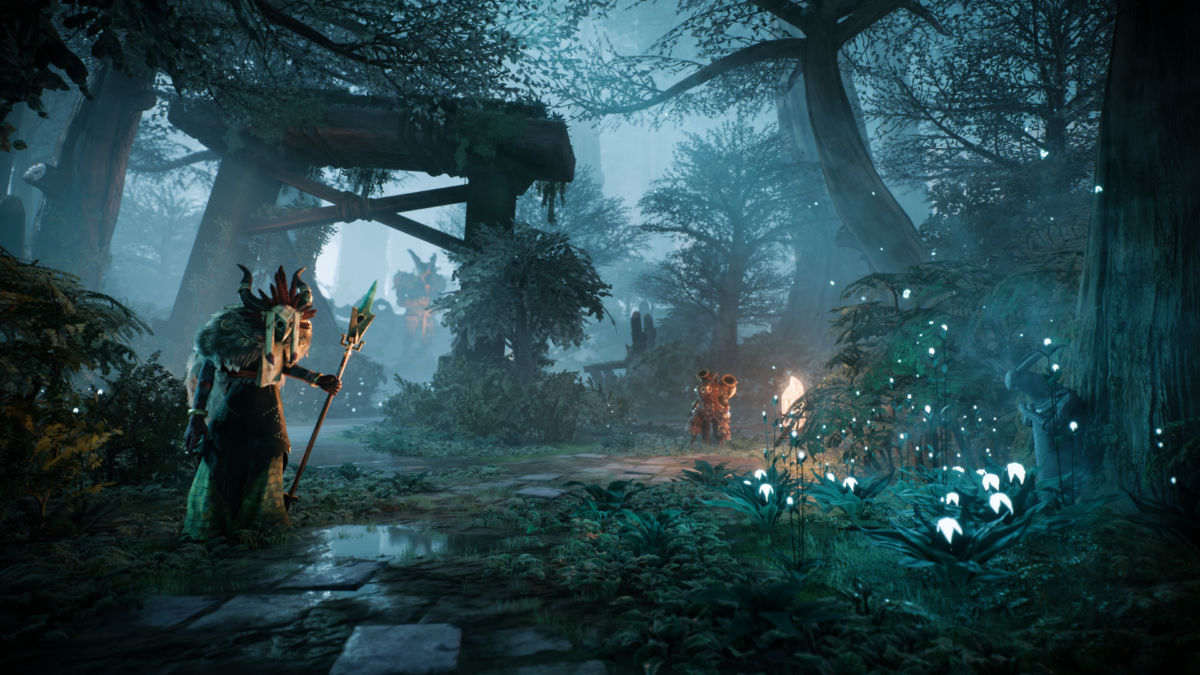 Admittedly, Remnant looks a hell of a lot like Dark Souls with guns, thanks to the oppressive post apocalyptic setting combined with the hordes of demons for you to gun down. The action RPG/third person shooter is still well worth checking out though, especially if you’ve got a couple of friends willing to play the game with you.

Set in a post-apocalyptic world where an interdimensional evil called the Root has decimated pretty much everything, you’re a lone survivor wandering the wastes vowing to end this nightmare once and for all. Of course, if you’re playing online, you’re not alone, as two friends can join you to take on the entire game together. As Outriders is only a 3-player co-op game too, Remnant might make a great game to play either before or after you’re done with Outriders.

READ NEXT: 10 Games Like Escape From Tarkov You Should Check Out