Fortnite: Is The SCAR Back? 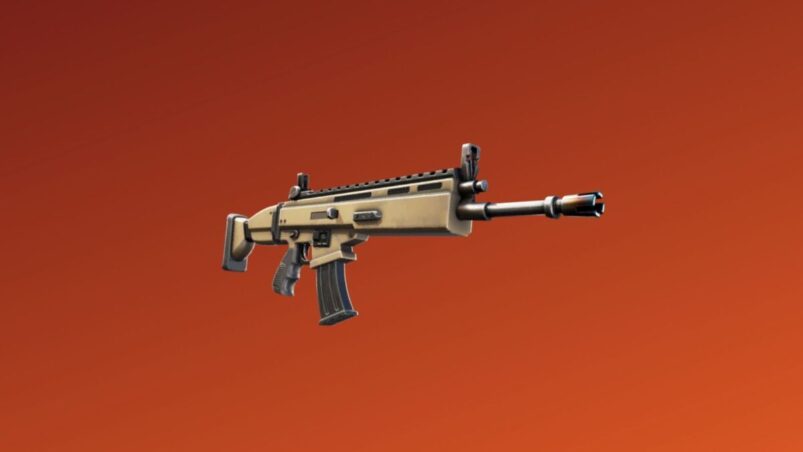 Fans of Fortnite ask a similar question at the beginning of every new Chapter, and Chapter 4 – Season 1 is no different. Is the assault rifle, SCAR, from Chapter 1 returning? The answer is a resounding yes — and no.

The Assault Rifle that features in Chapter 4 – Season 1 is a fully automatic, fast firing, medium-ranged weapon which is fairly accurate and deals a moderate amount of damage. It uses Medium Ammo and has a headshot multiplier of 1.5x but unfortunately cannot be reloaded whilst aiming. It’s arguably the best all-round weapon in the game, having strengths at short and long-ranged combat, and is almost exactly the same as the SCAR.

Whilst the Assault Rifle is, for all intents and purposes, exactly the same as the SCAR that was introduced in Chapter 1 and returned in Chapter 2, the Chapter 4 version has an icon and model change. The SCAR is back for Chapter 4, but it goes under a different name with a slightly altered icon appearance. This means that anyone missing the SCAR weapon this time around just needs to adjust their search criteria, keeping an eye out instead for the Assault Rifle.