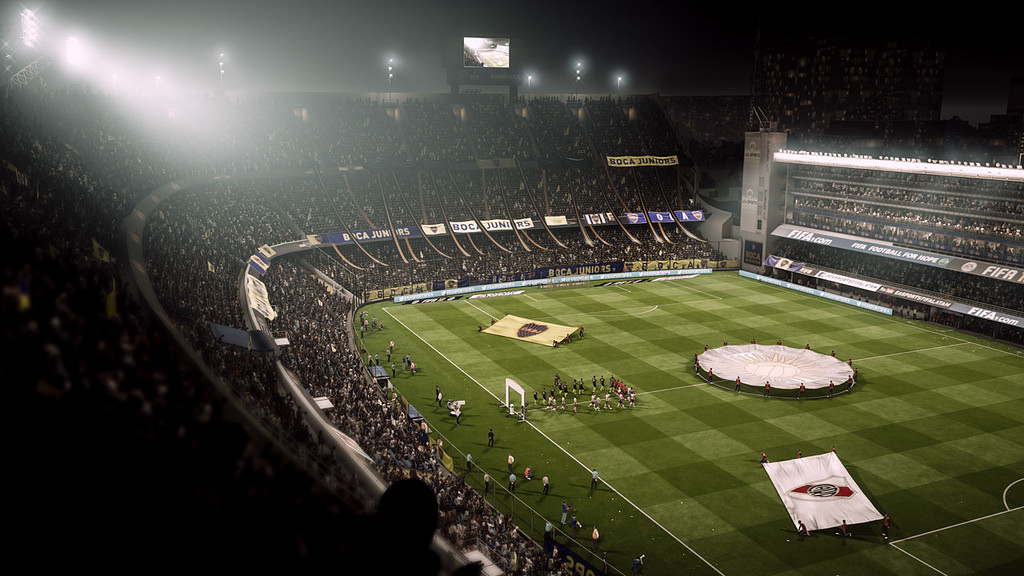 FIFA 18’s demo arrives today for PS4, Xbox One, and PC at undisclosed times for each with plenty of content to tide you over until its proper release later in the month.

Players can sample Kick Off mode as well as a snippet from The Journey: FIFA’s narrative driven mode that promised plenty in FIFA 17. Here’s hoping the preview allows you to perform a Tonya Harding on Gareth Walker, the terrible-haired swine.

Kick Off mode allows you to play as the following teams:

As for The Journey, it will be a short look into the life of Alex Hunter as he prepares for a move abroad. Don’t expect a great deal of content for this preview, it will likely be more succinct than NBA 2K’s The Prelude.

The release for the demo varies depending on location, but stores typically update at noon so keep an eye out for it around that time. No news on a Switch demo, unfortunately.

Are you excited to play FIFA 18, or does the gameplay look a little too familiar? The Career mode changes have me intrigued, but let me know what you think down below.