EA Access Coming To Steam, Along With Plenty Of EA Games 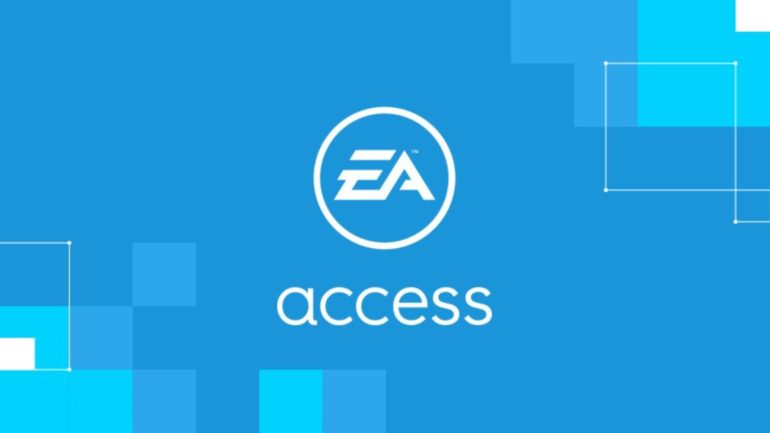 It’s been revealed that EA Access, the subscription service that lets players access a growing vault of Electronic Arts games, will be coming to Steam in the very near future. This news comes as a host of EA titles that were previously unavailable on Steam have been added to the storefront today.

The games added to Steam include Plants vs Zombies: Battle For Neighborville, Need For Speed, NFS Rivals, NFS Heat, Dragon Age: Inquisition, Mirror’s Edge: Catalyst and plenty more. Check out the full list for yourself at the link right here.

There’s no set release date on when we can expect to see EA Access available on Steam, however there’s a promotion for all the EA games that have been added, with 50%+ discounts on offer until July 9th. It remains to be seen whether EA Access will be added before, on or after July 9th, but there are some good deals here. Burnout Paradise: Remastered for £4.49 is an absolute bargain.