Mike Flanagan takes a different route from Kubrick, choosing to be more faithful to King's text. 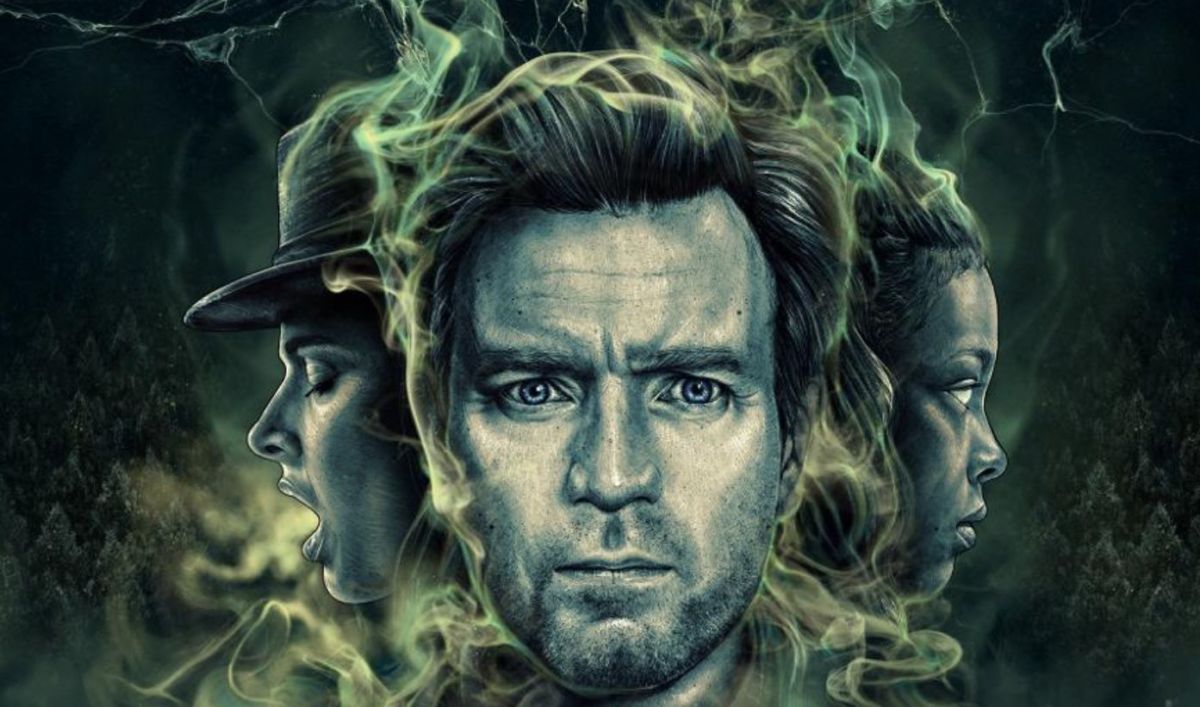 It’s no secret that Stephen King has always loathed Stanley Kubrick’s famous adaptation of The Shining. King’s tale of a haunted hotel pushing an alcoholic family man over the edge was mostly supernatural in nature, laced with an obvious psychological metaphor. Kubrick’s version leans much more heavily into the psychological, and paints Jack Torrance as a bad, abusive man who was always inevitably going to snap, as opposed to the novel that portrays Jack as a mostly good man who succumbs to the evil power of the Overlook Hotel.

In Doctor Sleep, King’s sequel to The Shining that released in 2013, the metaphor remains layered beneath a prominently supernatural story, and director Mike Flanagan, helming this film adaptation, borrows only the iconic imagery from Kubrick, staying as faithful to the novel as he can. Perhaps, in this case, Kubrick had the better idea of deviating a bit, or at least switching the prominent factor around.

Flanagan has made what is, in my humble opinion, the perfect example of a faithful adaptation of this particular novel that I think we can ask for, and he should be commended for that. With a runtime of a little over 2 and a half hours, he has time to not rush things that a shorter film might have, and he’s able to add genuinely fantastic, contemplative moments (mostly in the first and third acts) of characterization amid the lengthy plot. Unfortunately, by staying so true to the source material, the novel’s issues become the film’s as well.

Doctor Sleep takes place decades after The Shining, catching up with a now-adult Danny Torrance (Ewan McGregor) as he’s spiraling in a drug and alcohol-fueled haze. Danny is an addict, has anger issues, and is violent; in short, he’s become his father, the man who terrorized his family and left scars on them that may never heal. It’s a depressing look at how that little, frightened boy from The Shining would probably have ended up. Seeing horrifying ghosts and having your own father almost murder you and your mother would mess you up in ways you couldn’t imagine, and this early section of the film is when the story is at it’s best, as much of a downer as it may be.

The mental wounds inflicted on us in our lives manifest themselves in different ways, and sometimes we become the very thing that we’re most afraid of. The ghosts from the Overlook, both literal and figurative, still haunt Danny, as painful memories from our past often do. The emotional connection to the protagonist is made, and we root for him when, after hitting rock bottom, he attempts to change for the better. Frustratingly, these apt themes fall to the wayside almost completely for a massive chunk of the film, as the supernatural and superpowered plot gets in the way of the more interesting character study underneath.

There are others besides Danny who have The Shining, the magical, telepathic power he’s possessed since he was a kid. The ghosts of the Overlook feed on this kind of power, and so too do a group called the True Knot. This gang of vampires feed on the shining of others, mostly children, to prolong their lives far beyond their natural limits. Led by the cruel and cunning Rose the Hat (Rebecca Ferguson), they stay on the hunt for superpowered kids, and they currently have their sights set on a girl named Abra (Kyleigh Curran, in her film debut), who has the strongest shining of all. When Danny begins receiving mysterious messages from the young girl, he realizes that he might be the only person who can help her.

This part of the book always read like a YA novel: superpowered kid has to fight off an evil, organized group of superpowered bad guys with the help of an older and wiser superpowered mentor, that being Danny in this case. It’s all considerably less engaging than Danny’s grapple with sobriety and reconciliation with his past. Abra, who Curran makes instantly likeable with her can-do attitude paired with a mischievousness streak, is also far too overpowered, especially when she has Danny by her side. When it comes to her life being in danger, there’s little to worry about – she proves herself to be nearly invincible every time the True Knot attempt to take her. Despite one particularly gruesome and distressing scene of child murder from the vamps (who, besides Rose, are barely characters), and a wonderfully creative visual representation of Rose using her powers to find Abra, this section of the film can drag, and the film’s runtime begins to be felt.

It’s tough to fault the film for what was the novel’s problem to start with, but both still stick the landing in the third act as Danny returns to the Overlook. The story picks up the threads from the beginning, and seeing Danny roam through the halls to finally confront both his physical and mental demons rather than try to lock them away is as cathartic as it gets, whether you’re a fan of the books or the films or both. And while Flanagan uses Kubrick’s images and recreates classic scenes, it’s essential to the story being told, and is used to further get inside Danny’s mind rather than simply being there for easy nostalgia.

There are plenty of moments of greatness in Doctor Sleep. Flanagan has proven himself to be an extremely talented filmmaker – Gerald’s Game and The Haunting of Hill House are both rich and beautiful examples of the horror genre’s current eminence, and that touch is clearly present throughout Doctor Sleep. McGregor does some terrific work, especially when he’s given the time to be in his own head, and Ferguson has a hell of a lot of fun playing a baddie. Unfortunately, the overlong, comic book feel of the majority of the plot often threatens to bury the better, thoughtful, and touching story of grief, sadness, and redemption that’s at the centre.

Verdict
Flanagan delivers a faithful and thoughtful adaptation of the Stephen King novel, but those novel’s problems carry over into the film.
7
Cultured Vultures is a pop culture website established in 2013 covering all things gaming, movies, and more. We eat your words.
All The News On Your Favourite Games