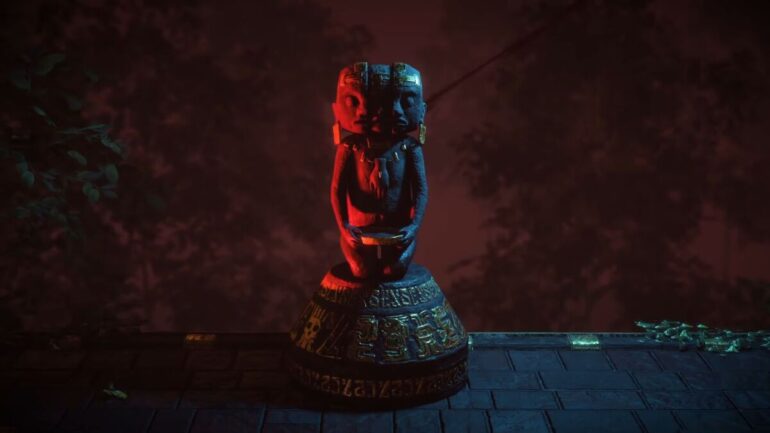 Path of Exile’s Ultimatum Expansion has had a ‘catastrophic’ launch, including a major fan backlash following the developers giving streamers access to content unavailable to most players.

The acclaimed action RPG launched its latest expansion on April 16th, featuring a function where players wager items in exchange for rare prizes in a series of escalating challenges. This mode also has a competitive element, where the first players to complete the most challenging maps gaining access to items that would give them a decisive edge.

However, the launch of Ultimatum did not go as the developers intended. In a reddit post, developer Chris Wilson admitted, “”This launch has been rough, to say the least.”

According Wilson, upon its launch the expansion’s loading queue moved exceedingly slowly, taking upwards of two hours to load players in, due to what Wilson calls ‘human error.’

Grinding Gears Games corrected this queuing issue, but the patch caused the queuing process to dump players before games could begin. Says Wilson, “…it completely mystified us because we have been so careful with realm infrastructure changes.”

As Grinding Gears Games continued to investigate on what was causing the slow queue issue, it also allowed Streamers to bypass the slow queuing, which drew the ire of players.

Wilson justified this choice, saying that the streamers had been paid to stream Ultimatum for a set number of hours, so not letting the streamers play the game “…was about as close as you could get to literally setting a big pile of money on fire.”

Wilson elaborated, “We had arranged to pay for two hours of streaming, and we ran right into a login queue that would take two hours to clear. This was about as close as you could get to literally setting a big pile of money on fire. So we made the hasty decision to allow those streamers to bypass the queue. Most streamers did not ask for this, and should not be held to blame for what happened. We also allowed some other streamers who weren’t involved in the campaign to skip the queue too so that they weren’t on the back foot.”

Wilson also admitted that this policy was a “mistake.”

“Instead of offering viewers something to watch while they waited, it offended all of our players who were eager to get into the game and weren’t able to, while instead having to watch others enjoy that freedom. It’s completely understandable that many players were unhappy about this. We tell people that Path of Exile league starts are a fair playing field for everyone, and we need to actually make sure that is the reality.

“We will not allow streamers to bypass the login queue in the future. We will instead make sure the queue works much better so that it’s a fast process for everyone and is always a fair playing field. We will also plan future marketing campaigns with contingencies in mind to better handle this kind of situation in the future.

“It’s completely understandable that many players are unhappy with how today has gone on several fronts. This post has no intention of trying to convince you to be happy with these outcomes. We simply want to provide you some insight about what happened, why it happened and what we’re doing about it in the future. We’re very unhappy with it too.”

While Path of Exile’s Ultimatum continues to battle its technical issues, and the developers continue to weather the backlash of giving streamers preferential access, the Ultimatum expansion is still set to release on console versions of Path of Exile on April 21st.