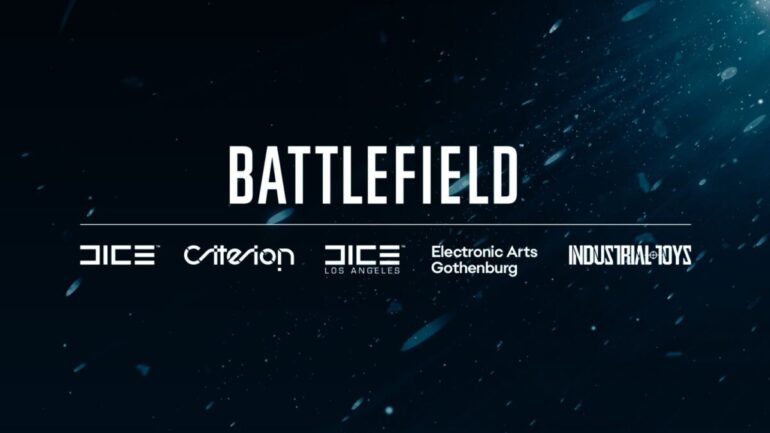 EA and DICE have confirmed that they’re pretty close to officially revealing the next Battlefield game. In a new blog post on the EA website, DICE’s General Manager Oskar Gabrielson goes into more details about the upcoming release, and reveals that a separate Battlefield mobile game is also in development.

What’s Going On With The New Battlefield?

In the post, Oskar promises that a reveal for the next mainline Battlefield game is coming soon, with the biggest development team in the series’ history working on the game. The team includes DICE, DICE LA, EA Gothenburg and Criterion, who are all working on the game in different way to create “a jaw-dropping experience”.

Oskar also promises that it’s more of the same game you love, only bigger: “We’re in daily playtesting mode right now: polishing, balancing, and making the best possible Battlefield game we can. I can tell you it is a bold step. It has everything we love about Battlefield – and takes all of it to the next level. Epic scale. All-out military warfare. Crazy, unexpected moments. Game-changing destruction. Massive battles, packed with more players and mayhem than ever before. All brought to life with the power of next-gen consoles and PCs.”

Oskar confirms in the blog post that a separate studio, Industrial Toys, are working on a new mobile game in the Battlefield franchise, designed from the ground up to be playable on smartphones and tablets. Oskar adds: “It’s being built from the ground up by iToys to make Battlefield-on-the-go a reality and you can expect a fully-fledged, skill-based experience. This mobile game is now entering a testing period ahead of launching next year, so expect more details to come.”

When Can I Play The New Battlefield?

The next mainline Battlefield game is scheduled to launch this year on PC and next-gen consoles, so PS5 and Xbox Series X | S. It’s not yet know if PS4 and Xbox One will also get their own version of the game, similar to Battlefield 4 which launched on PS3 and Xbox 360 as well. Hopefully, that’ll be cleared up soon.