A month to the day. Incredible numbers. 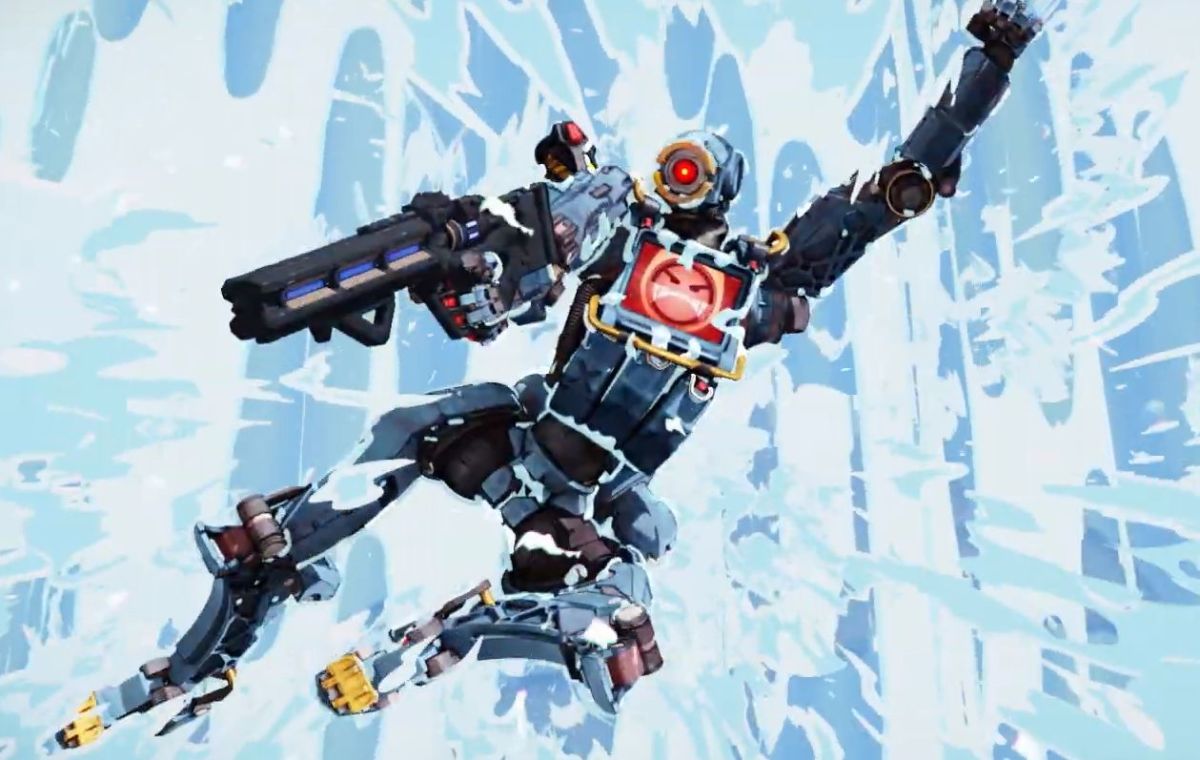 It’s been a month to the day since Apex Legends launched and completely changed the landscape of battle royales and online multiplayer shooters as a whole, and its success has been capped off with the announcement from Respawn Entertainment that their game has surpassed 50 million active players.

The developers announced this incredible milestone on social media with a video that collated a bunch of interesting stats about how players have been enjoying the game, with 158 million finishers used, 1.23 billion ultimates called in and a staggering 31 billion pings placed. Check out the video below, though be careful of its lies. No one ever gets a Mozambique kill.

Apex Legends hit 50 Million players worldwide! We are humbled by all your support and can’t wait to show you what’s next. pic.twitter.com/QTDH57lfvB

The video also shows us some insane moments captured in the game. A care package death here, a old man triple no scope there, and the heartwarming sight of seeing a one armed man get a win playing with his foot. Congratulations to Respawn Entertainment for an incredible first month, now where’s that Battle Pass?