There's been more, but here's our picks. 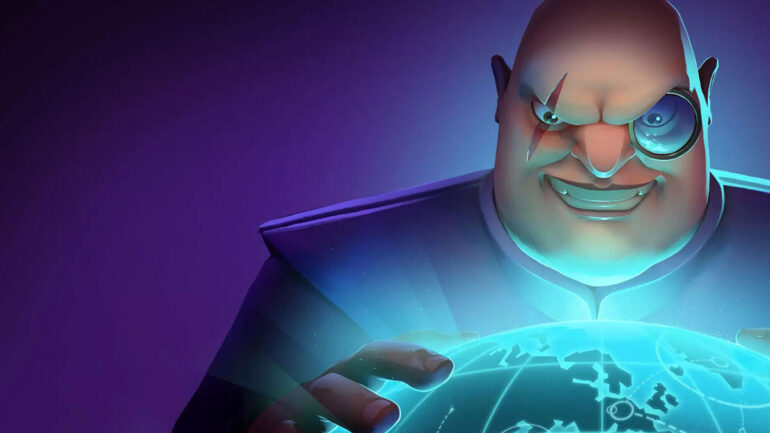 2021 has been a bit of a weird year for gaming so far. Aside from some landmark releases like Ratchet & Clank: Rift Apart and Resident Evil Village, a lot of the big games from 2021 have been ports from previous generations. Fantastic ports, sure, but ports all the same. Just look at Super Mario 3D World (though new expansion Bowser’s Fury absolutely slapped, even if it was a bit short), Mass Effect: Legendary Edition and Nier Replicant. But enough about the big releases from the first half of this year, what about the underrated games of 2021?

There’s been a few games launched so far this year that have managed to fly under the radar. While this isn’t a comprehensive list of every single underrated or under-appreciated game that’s launched in 2021 to date, these are some of our favourites. Feel free to represent some of your personal picks in the comments below, but only if you’re nice about it. Here’s our five underrated picks from 2021 so far.

Being good is, well, good, but being bad is better. Evil Genius 2 knows this all too well, allowing players to take on the role of Bond-esque villain of their dreams. A sequel to a decades-old cult classic, Evil Genius 2 builds on the already established formula by introducing new characters, minions, features and more, creating a management game that actively encourages you to be evil, instead of just half building a roller coaster in Planet Coaster and letting people fall to their deaths.

We’ve all done it.

Players attempt to take over the world with a variety of tools, machinations and doomsday devices, all the while trying to fend off the attempts of meddling do-gooders who’ll stop at nothing to try and thwart your plans. Whether or not they succeed is down to you, and whether or not you can channel your own inner Hank Scorpio.

Movement shooters have come to be a hugely successful genre unto itself, especially after the incredible success of DOOM 2016 and subsequently DOOM Eternal. Over here at Cultured Vultures, we’ve become big fans of the genre, largely because it gives us another excuse to namedrop Titanfall 2, so perhaps it’s no surprise that Necromunda: Hired Gun has become one of our most loved games of this year.

Set in the Warhammer 40K universe, you control the titular Hired Gun, a bounty hunter in the hive city of Necromunda squaring off against the various gangs that call the city home. As a movement shooter, you’ve got a whole host of abilities at your disposal to get the drop on your enemies, all of which can be fully upgraded as you make your way through the game. Sure, Hired Gun is a bit janky, but you have a good boy companion. Game of the year. 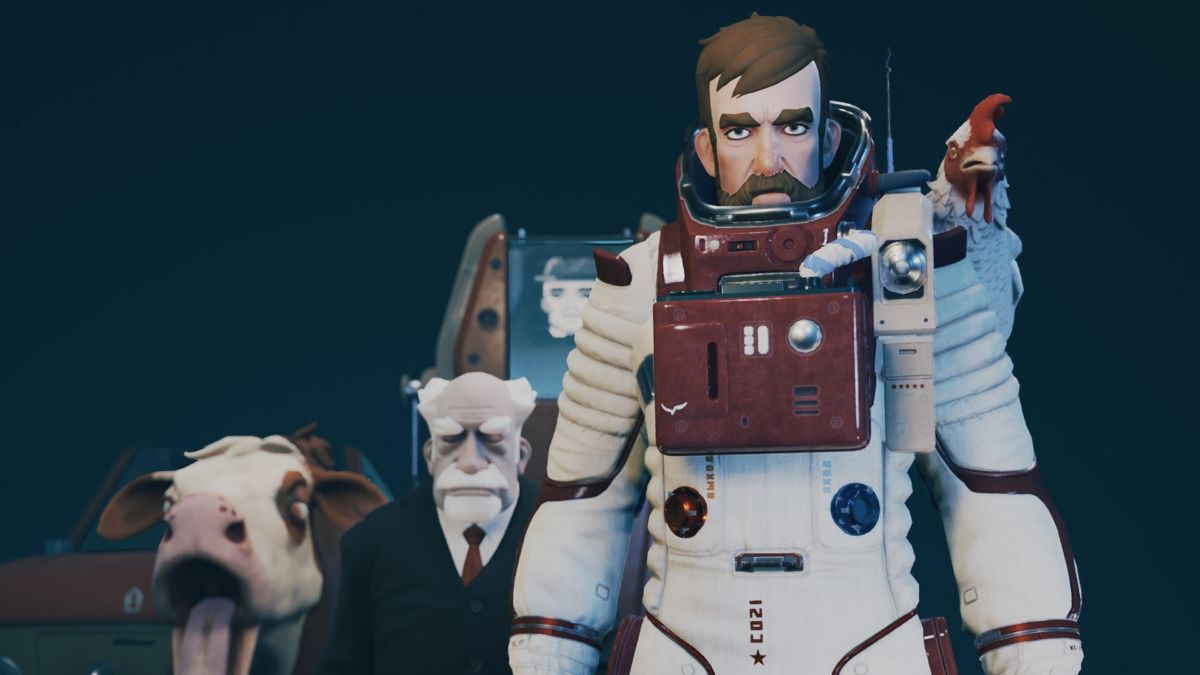 The Man is not having a good day. Travelling through space to deliver his grandfather’s ashes to a space funeral, only for your ship to crash, is not an ideal way to spend your evening, but that’s the premise of Breathedge, the space survival simulator that’s been available in early access since 2018. The game finally saw a full release on Steam earlier this year, but it’s fair to say that the release has been somewhat glossed over, which is a shame.

Breathedge is an ironic and satirical take on survival sci-fi, as you’re accompanied throughout your journey by an immortal chicken who may or not poop items when you shove its head into a vending machine. While trying to survive might sound hard enough on its own, there’s also the small matter of a universal conspiracy to uncover. No pressure at all.

Without harping on about the depressing reality point too much, sometimes you just need something nice and wholesome to enjoy at the end of the day. Cozy Grove is exactly that, a life-sim game where you play as a supernatural Spirit Scout who travels to the titular island to help the local ghosts with their transition to the other side. It’s Animal Crossing, only with a lot more dead people, yet somehow just as cute.

Also like Animal Crossing, Cozy Grove plays out in real time, with players logging in to the game over the course of days, weeks and months to accomplish objectives throughout its 40+ hours of playtime. Not only does Cozy Grove offer a daily dose of sweetness to cheer you up if you’ve been through something stressful, but the objectives can even add some routine in the midst of uncertainty.

Damn it, I harped on the point again, didn’t I?

From wholesome to horrible, Mundaun is a first-person horror game that sees players trying to climb to the top of a mountain while solving puzzles and fending off the various enemies. The game’s hand-drawn graphical style evokes an oppressive feel, as you spend the game’s run time trying to avoid the various demonic creatures hellbent on murdering you.

It’s the aesthetic of Mundaun that sets it apart from the rest of the horror games out there on the market. Resident Evil Village might have been a terrifying journey through the European countryside, but Mundaun will truly give you nightmares. At the very least, you’ve got plenty of friendly goats to keep you company. They’ll never betray you.