Rejection Shouldn’t Stop You From Getting Published 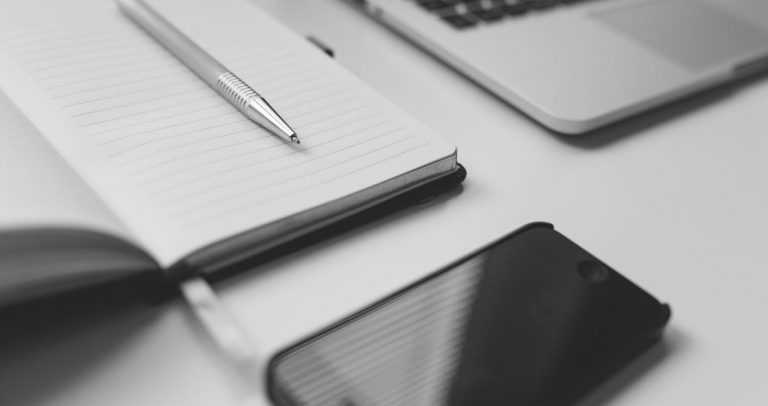 Getting published used to be one of the toughest things in the universe, harder than bluffing your way into the NASA space program. It still is, in many ways, although the mothballing of the space shuttle fleet might edge a space-walk into the tougher still category.

It also depends upon what, exactly, you’re trying to publish – and when. Twenty years ago I found it far easier to get articles and reviews published in a national newspaper while my novel manuscripts languished beneath the bed, attracting dust and ravenous mites. These days I’m more able to publish a book or a comic than get an op-ed piece in some local street-press.

Then there’s been the advent of self-publishing, a subversive way around the mainstream companies – which is fine when it comes to comic books and graphic novels (I do it all the time via IF? Commix, a company I co-created), yet generally maligned when it comes to your full-length manuscript.

But I guess if we narrow down the scope to novels in the here-and-now, getting published is still something Ben-Hur might shy from.

After my daughter Cocoa was born (in 2005), and when we found ourselves struggling for funds once journalism went the way of the Dodo, I resurrected a childhood dream to publish a book. Partially, this was to accomplish something I’d pined to do for years, and another part was the pipedream for a bestseller that’d score us a treasure-chest of gold ducats.

So I shopped around a manuscript I first wrote when I was nineteen, and had rewritten several times since – and somehow found a home with indie American publisher Another Sky Press. This was in around 2008. We spent the next three years doing rewrites and editing the beastie, until it was finally published as Tobacco-Stained Mountain Goat in 2011.

In the four years since, I’ve churned out four more novels, and it’s obvious that once I accomplished that simple first feat – publishing my debut long-player – it was like having scaled Mt. Everest. Any other peak seems pretty darned easy thereafter. Even changing publishers to Perfect Edge Books, and this year to Roundfire Fiction, is somehow something feasible.

Not that it is any easier, seriously, but the first step – like Neil Armstrong hopping onto the lunar surface – is the one that’s most intimidating.

I guess what I’m trying to infer here, in my usual waffling fashion, is that any prospective writer is going to find the going tough in those early days, and it’s too easy to be put off by the wall that seems to stand between an amateur scribe and his debut publication. If I have any advice at all worth its salt, it would be this: persevere, be downright stubborn, believe in your craft, and be prepared to kick on doors (nicely) rather than knock sheepishly.

And in a worse-case-scenario, set up a shell-company to (self) publish and keep the secret under wraps.

You might never get a single one of those doubloons I talked up earlier, but at least your manuscript will look nice and tidy between glossy covers.