Last Chance U: Season 4 REVIEW – The Sport Of Kings

Last Chance U leaves the 'reality' in the reality show format, and it pays off. 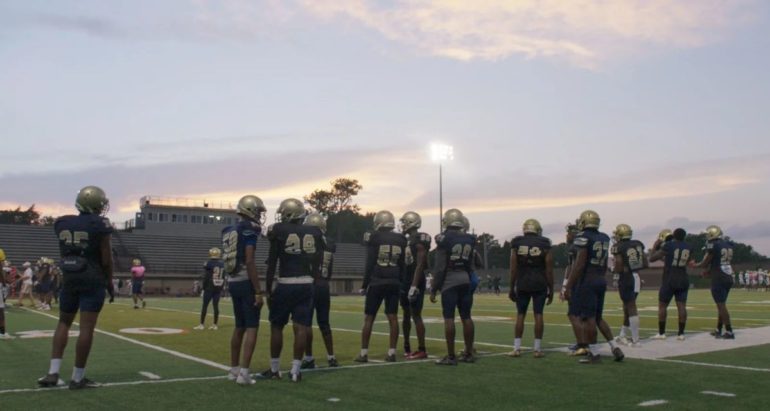 First released in summer 2016, Last Chance U is a Netflix original documentary series that follows junior college football programs, opening a window into players’, coaches’, and faculty members’ lives. The show is unique because it highlights obscure schools in rural areas, appealing to an audience hungry for a different take on the traditional sports docuseries. The show’s first two seasons take place at East Mississippi Community College, while the next two focus on Independence Community College. In Season 4, ICC Head Coach Jason Brown attempts to continue his resurrection of Independence’s football program, which was the doormat of the Kansas Jayhawk Community College Conference prior to his arrival in Season 3.

In Season 4, released on Netflix on July 19, Last Chance U once again succeeds in transforming the everyday lives of small-town college athletes into entertaining content. Watching a show about a junior college football team in rural Kansas seems like it’d be dull, but this show makes it captivating. There are plenty of current shows that document the journeys of high-level college and professional sports teams, but Last Chance U is the first to shine a light on smaller schools that are often overlooked.

Last Chance U stands out from other shows because it utilizes the unpredictability of reality to present a truly compelling narrative. Previous seasons included memorable moments such as a cow running onto the field during a team practice, a player getting caught up in a homicide case, and opposing teams getting into a postgame fistfight. Most shows contain plot and character tropes that audiences can easily predict and are tired of seeing, so Last Chance U provides a breath of fresh air.

The best part about Season 4 and the show in general is being able to follow the narratives of the individual junior college players. Season 4 tells the stories of Assistant Coach Jason Martin and players such as Georgia Tech transfer Jay Jones, returners Markiese King and Chance Main, and newcomer Kailon Davis. And of course, we once again have an inside look into the life of controversial Head Coach Jason Brown. The Compton-raised former JUCO player managed to be both hateable and endearing in Season 3, constantly verbally abusing his players while working behind the scenes to secure scholarships for them. Season 4 continues to allow us access to people’s real lives, and we go along for the ride as they experience highs and lows in the classroom, in life, and on the football field. This results in audience investment that you just can’t replicate with written shows and artificial character arcs.

Though it isn’t scripted, the HBO Sports docuseries Hard Knocks has received criticism from NFL players such as Antonio Cromartie for blurring reality and making unfair editorial decisions with footage. The show is similar to Last Chance U in that it follows a professional football team’s journey from the start of the offseason to the beginning of the NFL regular season, emphasizing specific players’ and coaches’ journeys. However, it often focuses almost exclusively on internal issues within the NFL team it’s featuring, exploiting drama for viewership. Not only does this reflect poorly on the NFL team and its management, but it detracts from the team’s achievements and the players’ personal victories.

While Last Chance U doesn’t edit out dramatic moments from the show, it also includes quieter, less controversial scenes which provide insight into players’ personal lives and backstories. In addition, Season 4 makes a point to involve the wider community of Independence, Kansas in the show’s narrative. This adds another voice to the conversation and provides valuable context for the events that occur at ICC. Interviews with locals who contribute interesting viewpoints and background information about their hometown make this season even more special.

Last Chance U’s creators also go out of their way this season to travel around the country and interview players’ families. These interviews add so much value to the show because they reveal to the audience who these players were before they arrived at ICC. This context often ends up providing an explanation for why these players either succeed or fail in college. Without it, we would only know these young men as football players. With it, we get to know them as people who, like us, are just trying to make it.

Finally, Season 4 has a great soundtrack and is very visually satisfying. It has tons of great shots of the Kansas countryside, and it does a fantastic job of varying the way in which scenes are shot to keep things interesting. Curated music is also inserted over carefully selected scenes, such as football montages or nature shots.

Just like the first three seasons, Season 4 transitions from the small to the big picture. We are taken along for the ride with this football program over the course of an entire season, and then shown how that season has impacted players’ lives and what it means for their future. Because Last Chance U takes place in reality, it completes that full circle narrative in the most authentic way possible- by leaving it incomplete. Real people’s stories don’t always have happy endings, and this show is refreshing because it refuses to shy away from that fact.

Before watching the first season of Last Chance U, I was skeptical. I expected to see another show about another sports team that focused on drama and lacked substance. I couldn’t have been more wrong. Instead, I got the opportunity to enjoy a program that taught me valuable lessons about the power of sports and the universality of the human struggle. I can’t recommend this show enough to documentary watchers, even those who aren’t sports fans. 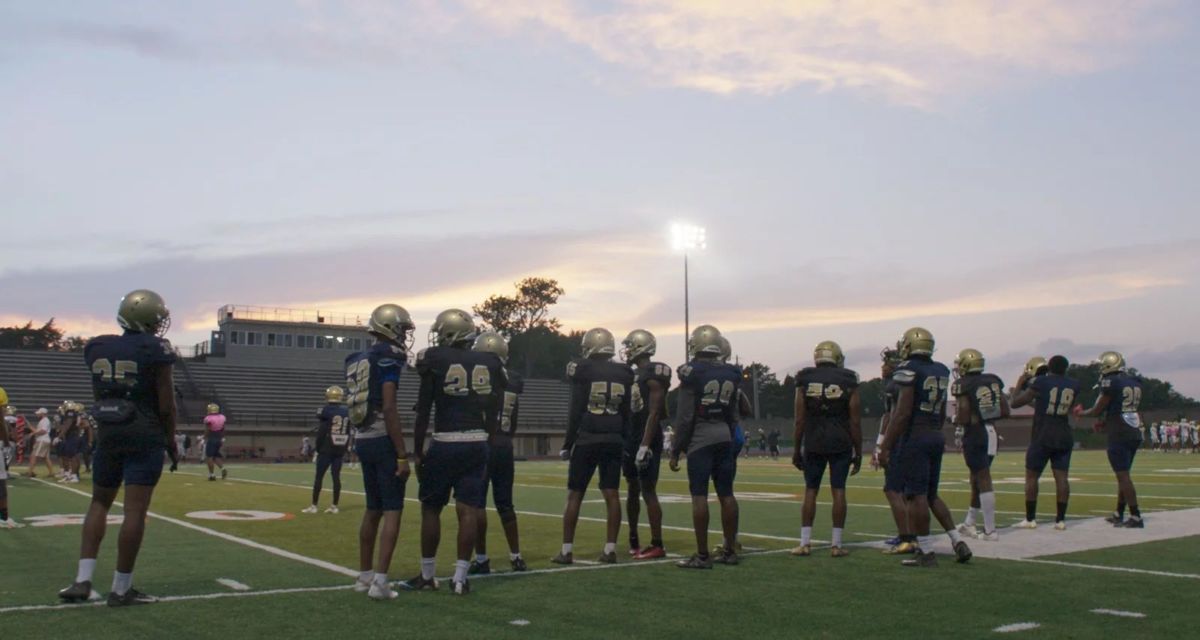 Verdict
Last Chance U gives us lessons and inspiration that transcend sports, as well as authentic stories that are more moving than anything written on a script.
9
Cultured Vultures is a pop culture website established in 2013 covering all things gaming, movies, and more. We eat your words.
All The News On The Biggest Games