Little to his own knowledge. 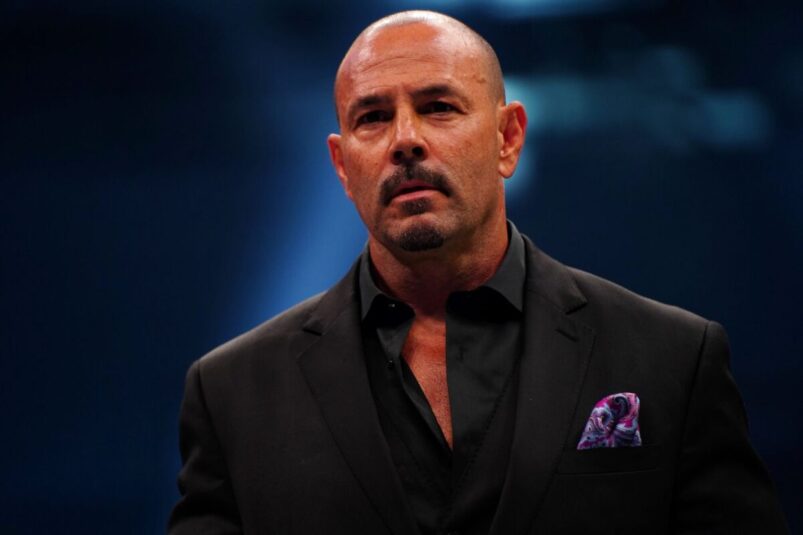 The former Cruiserweight champion himself took to social media to show his ignorance towards the matter, stating that it was “news to me” and then going on to slate AEW owner, Tony Khan in a pretty damning tweet, a post which has since been deleted.

The wrestling veteran emerged on AEW TV along with the debuting Andrade El Idolo in July of 2021. Despite being temporarily written off episodes of Dynamite and Rampage to assist in the filming of Young Rock Season 2, Chavo was expected to return in some manner. However, that no longer seems to be on the cards.

READ NEXT: Angelico Confirms He Suffered A Major Injury