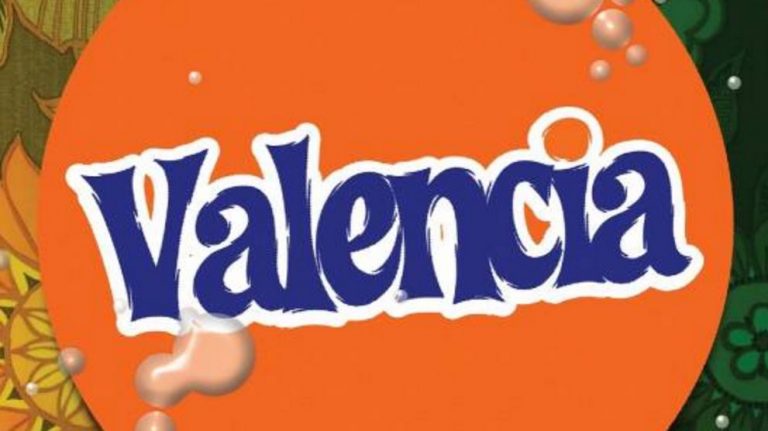 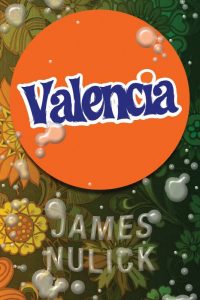 A man finds he’s contracted HIV after a one night stand with a crackhead. Deciding to die on his own terms, he checks into a hotel in Valencia, Spain where he plans to commit suicide. One of the few things he brings with him is a box of photographs. Each of the photos evokes memories of different eras of his soon to be over life.

“I have no roots here. I am nameless and faceless and in a week’s time I will be dead.”

The unnamed narrator of Valencia recalls his friends, his family, his past loves, the very few things he accomplished, and the many things he regrets. He moves between the present time and the memories of different points of his life in a stream of conscious manner. Between the crippling sickness his disease causes and the knowledge of his approaching demise, he doesn’t have much going for him besides memories.

“My fear of death has not stopped me from ticking the days off the calender that hangs in the kitchen. I’m not sure if the black marks are a warning or a celebration.”

The memories that the narrator convey come through strongly in the details that he focuses on. You may not remember everything about your past, there’s always that seemingly insignificant thing that comes back to you. The narrator remembers the way his fingers were messed up by working at a Circle K, what his key chain looked like the night his brother’s house burned down, the way the drag queen he stayed with in New York always called him mijo. It’s details like this that gives all these memories a sense of verisimilitude.

One of the chapters I found the most fascinating was a short one entitled “The death of the pixelated image.” The narrator describes how his transition from an old television to a high defintion one affects his view of the world. He finds the high def to be “too real.”

“We can no longer distinguish the real from the unreal. The pixelated image has disappeared from our culture. The images we now see on television are more real than reality.”

I have to wonder if this is the reason I find enjoyment in watching things in VHS quality. It gives me a constant reminder I’m looking at something that isn’t real. It gives me some distance between my own life and the images on the screen.

The narrator is a writer and this increasing lack of a clear line between the real and unreal he sees makes him doubt his pursuits. He finds comfort in the works of Joyce, Kafka, and Vollmann. However, literature, in fact all art, is plagued by a major problem

“When we attempt to depict the real world through representation, through art, it becomes hyperreal. Reality cannot be represented by art.”

Obviously, these concerns didn’t stop Nulick from writing this book, which clearly has a heavy autobiographical element to it. Maybe this is why he chose to write a novel instead of a straight autobiography.

The narrator’s biggest concern seems to be trying to find where exactly his innocence died.

“The things we carry come from an infinite sadness. That sadness is the death of childhood.”

What was the moment he bit the fruit and lost everlasting life? Was it looking up that girl’s skirt on the playground and seeing she had no underwear? The man in the blue truck who tried to abduct him? When his uncle shot a Coke machine while drunk?

“My focus became flesh based. I too would die.”

Of course, there is no exact moment. Childhood gradually fades into puberty which fades into adulthood. Innocence, if it’s something we ever really had, fades just as gradually. Like the narrator’s life is slowly fading into death from HIV. This is why he’s choosing to commit suicide. So he’ll have a clear line defined for once.