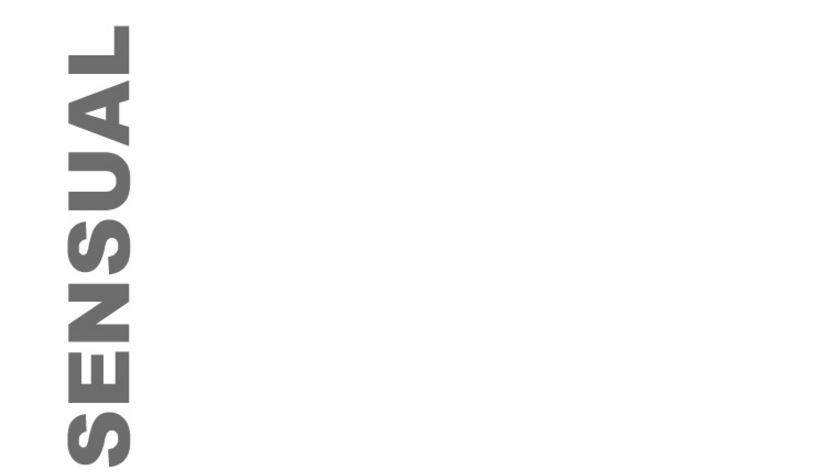 Consensual is a collection of prose divided into two parts. The first is called “Consensual” and is a series of psycho-sexual vignettes from different perspectives. The various unnamed narrators, all of different genders and sexual orientations, discuss their memories, fantasies, desires, and needs. Each of them range from deeply disturbing, to hilarious, to some mixture of the two. Take this very short one, for example.

“It’s pretty simple. You put on the niqab like a good little girl and I force-feed you bacon, lots of bacon – rashers and rashers of it. It helps if you’re distressed and you cry a little bit, I like to see the tears.”

Yes, this is an incredibly provocative book.

“And he’s like eight or nine and she’s in the next room with all these men doing some really heavy shit and he can see everything. He didn’t really cry or react, just sat there trembling.”

“I can’t describe the joy I felt as it filled my anus; the ripples of pleasure as I ascended and descended it.”

None of the vignettes sounds like they’re coming from the same person. Hitchin does an excellent job of creating a convincing voice for each one the narrators. It’s tempting to compare this section to Peter Sotos, but Hitchin’s interest seems to lie more in exploring sexuality from many perspectives and not just his own.

The second part of the book is a more varied collection of vignettes, short stories, and poems covering different themes. Some of them still continue on the psycho-sexual theme of the first part, such as the short story “Thanatos and Eros.” A break-up with his girlfriend leaves the narrator shaken. She later dies in car accident, bringing him even further into despair. Unable to let her go, he breaks into the morgue where her body is being kept to see her one last time.

“Yet how we feared death, hid death! And now, I was touching it. Admiring the necessity of it. And then… we made love.”

This story is probably one of the most “normal” pieces in the second half of the book. Much of the texts here are more experimental and here Hitchin shows his ability to work in traditional narrative along with his ability to paint a vivid mental picture.

He shows the same ability in “The Final Judgment.” A man has a one night stand with a woman who seems to have a keen interest in the Process Church, an offshoot of Scientology that flourished in the 1960s.

“As we fucked surrounded by posters of Charles Manson, Jim Jones and Richard Ramirez, I became transfixed with the cold, stark features of Myra Hindley, her black eyes and thin lips taking on an almost devotional quality.”

Religion is another fixation in the second part of Consensual, such as in that story as well as in a provocative piece called “Burn,” in praise of the destruction of churches.

“It warms my heart to see churches burning. If I ever feel melancholy or life disappoints me I need only call up an image.”

You get the overall impression that Hitchin has a dim view of humanity as a whole. Many of the pieces in this second half deal in outright misanthropy, such as “#BFF,” “#NoLivesMatter,” and “McNugget.”

“If you had an immortal spirit it would be as scarce as a chicken McNugget. And probably as nutritious.”

Hitchin’s previous work consisted mostly of William S. Burroughs style cut-ups, but here there is only one of those. A poem called, “Dementia.” The technique is used very appropriately to convey the feeling of losing one’s memory and the functioning of one’s mind.